World of Tanks Developer FlushDraw has been doing a few Q&A in the Russian Forum. Instead of translating the whole article, I’ve done a digest of what I considered the most relevant information.

Update: There was a translation error for the Bat.Chat 25t information. Article updated with correct information. 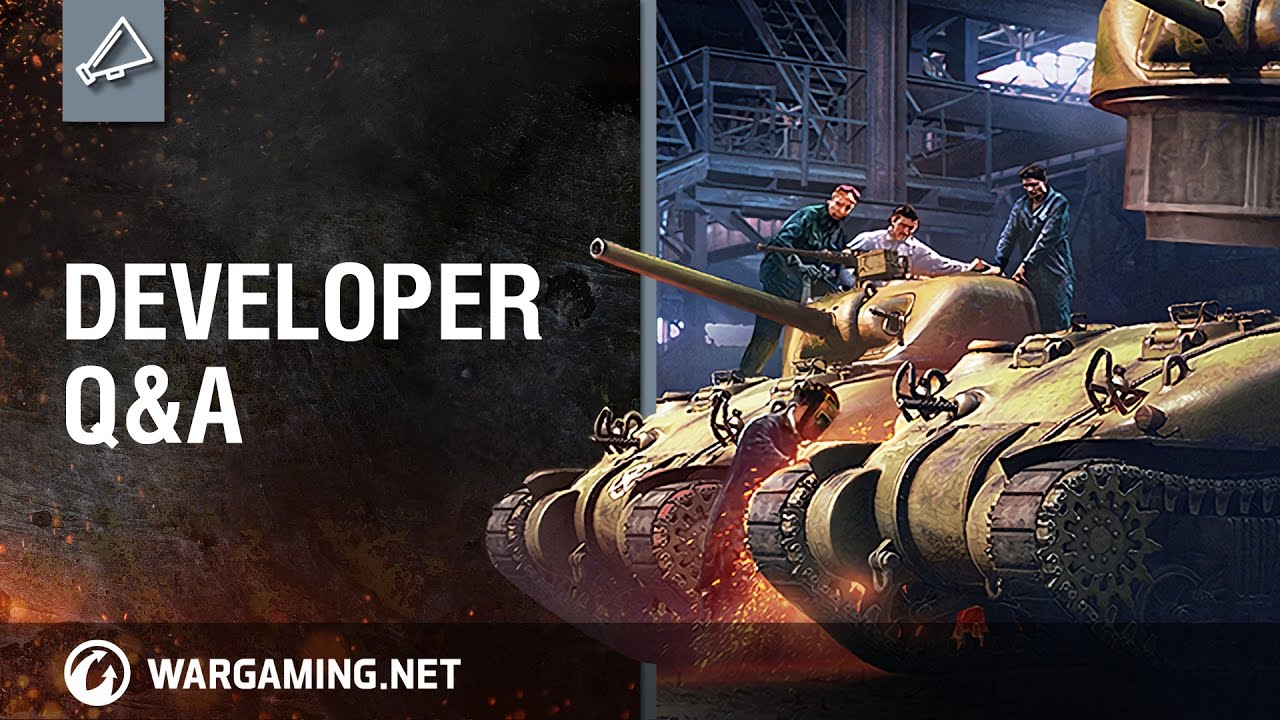 15,466 thoughts on “World of Tanks Q&A Digest with FlushDraw”