The new style will be part of the upcoming “Lunar Hunt” Marathon, that we are expecting to be announced later today. 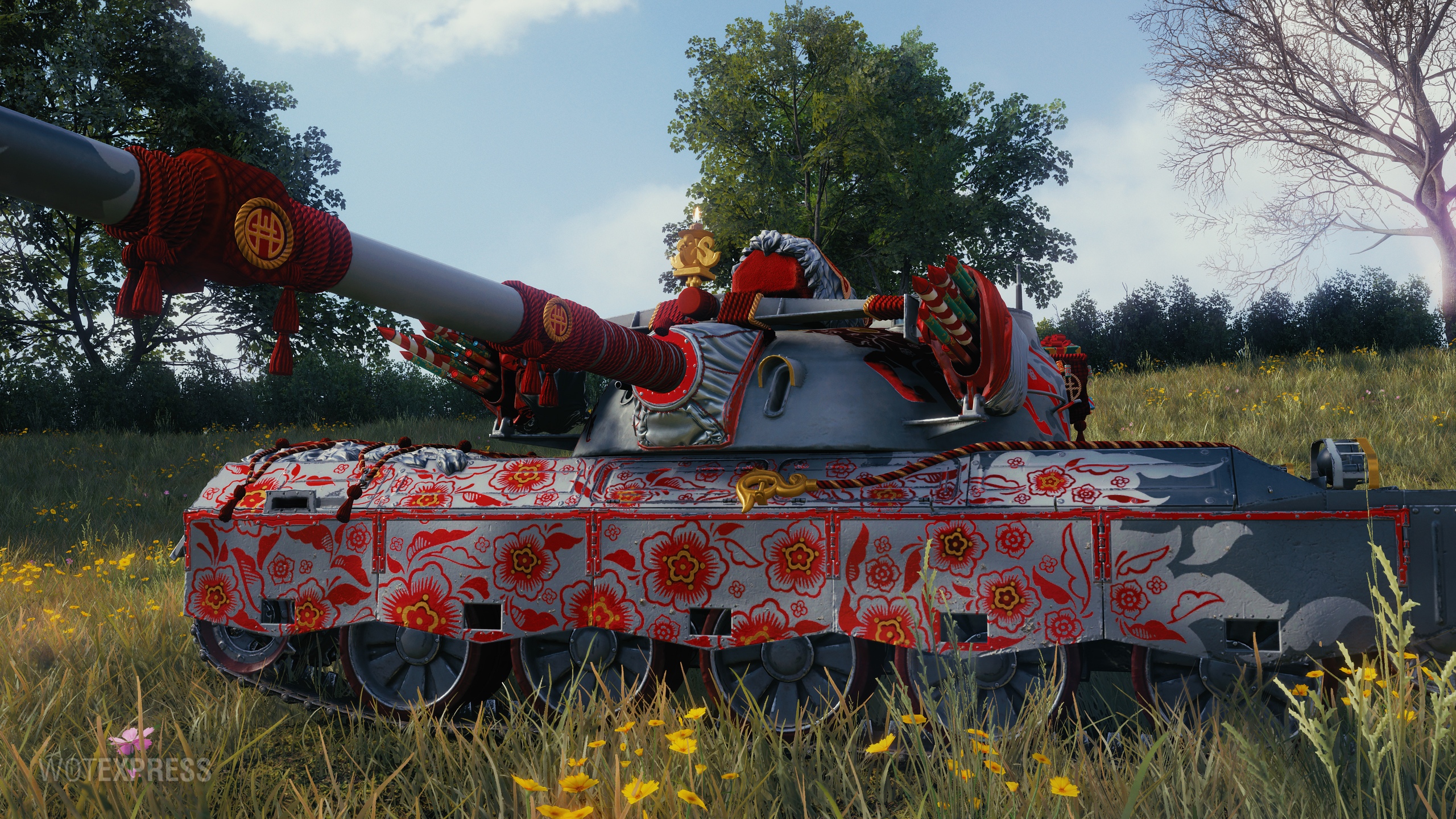 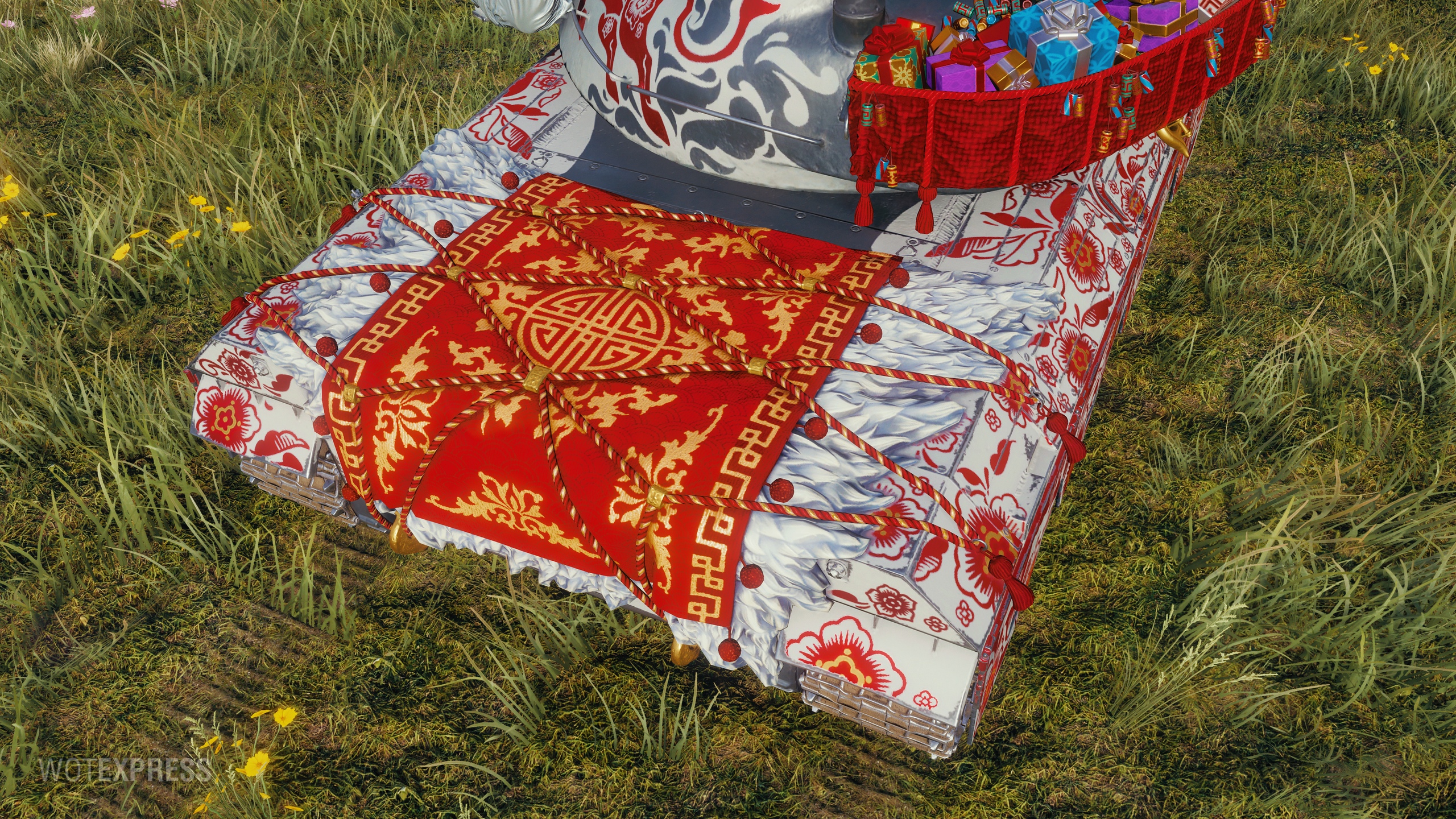 The style as the marathon will be an event dedicated to celebrating the Chinese New Lunar Year and will start on 12 February lasting for the usual 10 days.