Today, Supertest received yet another German fantasy tank: the E 75 TS. This vehicle is an amalgamation of all the most famous examples of German heavy tank engineering: the Tiger II, the E 75 and the Löwe. The classic King Tiger layout has been enhanced with the armour of the E 75 and the rounded turret borrowed from the Löwe. In addition, the sides have been reinforced with screens, and the commander’s cupola isn’t large. All this combines to give the E 75 TS effective protection in the front and on the sides. As for its HP, well at 1600 it’s one of the highest for its tier. This heavy carries a 105-mm cannon with armour penetration of 227 mm with a standard AP shell and 282 mm with an APCR. It’ll take 12.3 seconds to reload, offering 360 damage with each shot. The accuracy is fine at 0.35 m at 100 m. You might think that none of these stats stands out at first glance, you’d be right looking at them individually, but together they come together to make one of the most effective weapons at this tier. As for tank mobility, there are no surprises here. Its max speed is 30 km/h, but this heavy picks up the pace quite quickly. This means you can support an attack and get back to defend when needed. 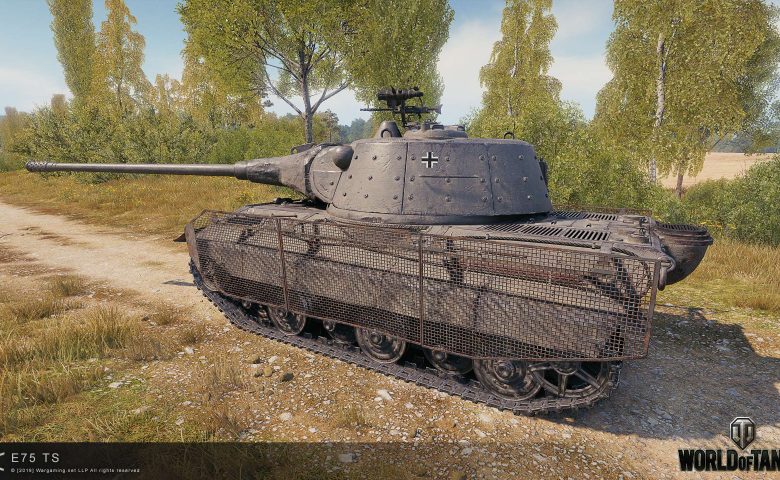 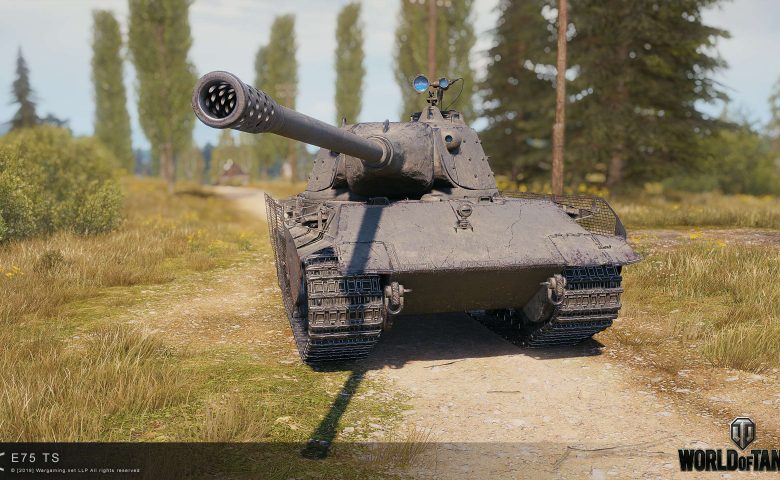 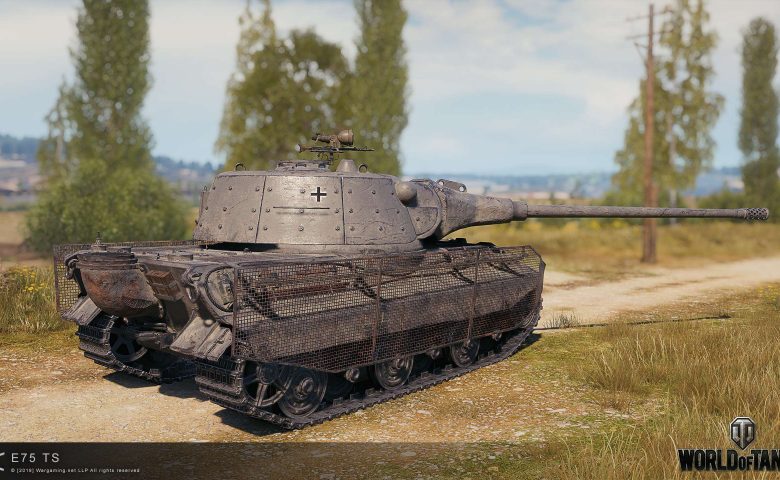 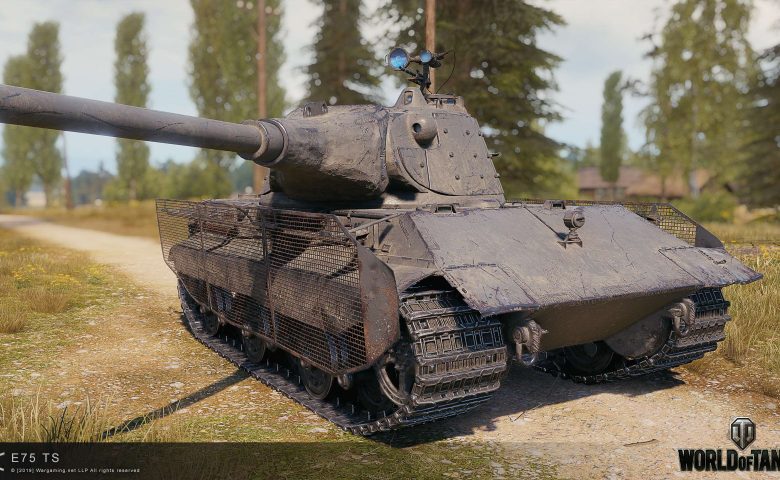 The E 75 TS isn’t full of surprises in terms of its playstyle; this is a German heavy tank, which can both absorb hits and return fire. In fact, the solid weapon and armour will help you cope with any situation, or enemy, you encounter.

A typical fantasy tank, almost regular to the German nation, that will push the Lowe to a corner. What are your thoughts? Let us know in the comment section.