This time, we’re focusing on four national lines—Japan, France, USA, and USSR. The German tree is getting a few tweaks, too. As a follow-up to the comprehensive revision it received in early 2017, we’ll be working on combat parameters of the Maus, Mäuschen, and 8,8 cm pak 43 Jagdtiger.

The work on fine-tuning SPGs didn’t stop with 9.18. The team spent a few months analyzing your feedback and came up with a set of tweaks to improve the experience for players in arty and those fighting them.

The increased splash radius often resulted in confusing instances where you thought you were safe from an enemy SPG, laying low behind cover, but received damage regardless. To alleviate these issues, we refined the stun and damage calculation mechanic, adding an extra set of variable for shooting over obstacles:

Also, to provide you a full lowdown on your performance in a battle, the post-battle stats will now brief you on the total stun time you caused.

Nine Chinese TDs are revving their engines, ready to hit the battlefield. Yes, we’re talking about the line that rolled out on Chinese servers a few months ago. We know this is something you’ve been asking for, and we’re excited to make them available for all players. We’ll have more to share on each vehicle as we get closer to release, so stay tuned. Have you ever wanted to test your mettle outside the 15v15 setup? Well, you’ll soon get your chance. Starting in 9.20, the game adds a new 30v30 “Grand Battle” mode with 60 players fighting over an all-new 1.4×1.4 “Nebelburg” map, created specifically for this scenario. Available alongside other Random Battles types, it’s exclusive to Tier X vehicles and follows the rules of Standard battles: capture an enemy base or destroy all opponents to secure victory. The number of SPGs is limited to four per side to ensure enjoyable experience for all vehicle classes. 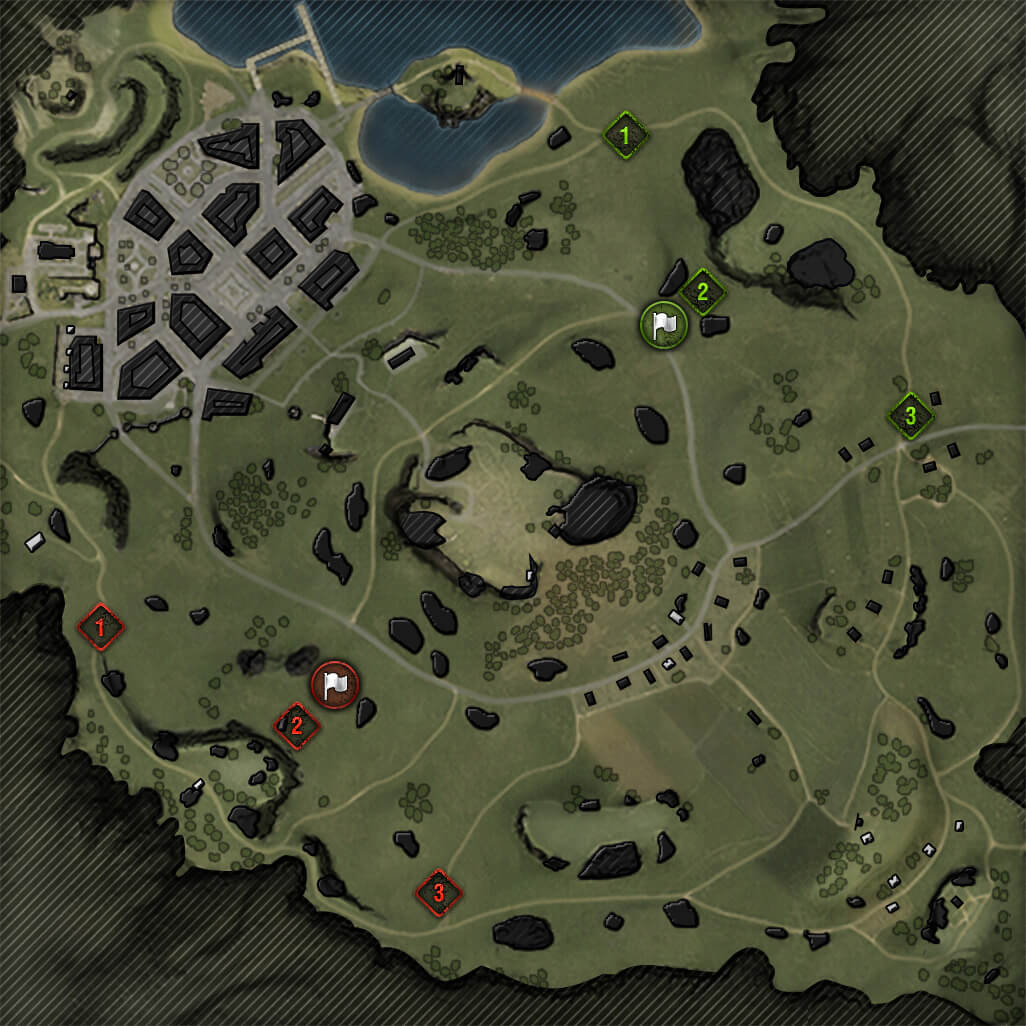 Stay tuned for a detailed overview of Grand Battle with a closer look at Personal Missions available in it, medals and marks of excellence you can earn, and more. We’ll be looking into it with extra scrutiny in a separate article coming closer to 9.20’s release, so keep leaving us feedback and questions.

Lastly, another 12 vehicles had their looks revamped in shiny HD: