M-V-Y is the top vehicle of the Yoh branch, featuring the new reserve track mechanic. Starting from Tier VII, these vehicles have an additional track attached to the main one. This allows the vehicles of the Yoh branch to continue moving (although at a reduced speed) even if both main tracks are destroyed. The vehicle’s frontal armour reaches 355 mm in the turret area. Its durability is 2,200 HP. The vehicle has a specific power of 18.4 h.p./t which enables it to reach speeds of up to 40 km/h and a reverse speed of 15 km/h. The M-V-Y is a heavy tank whose decent gun depression/elevation angles and armoured turret help it take advantage of terrain irregularities. Its new reserve track mechanics allows for increased survivability even if the enemy is trying to immobilize you, giving you new tactical options on the battlefield. 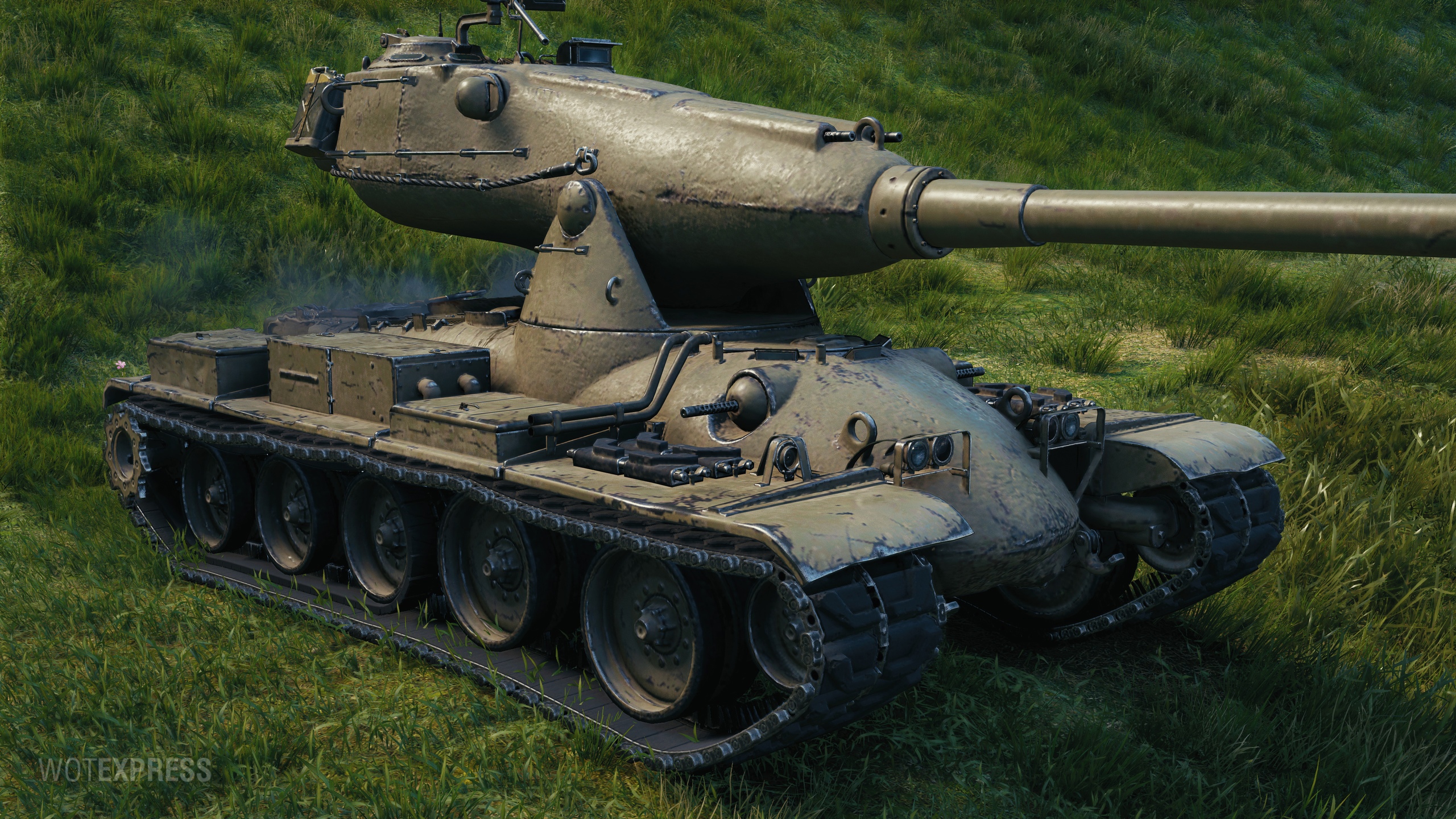