In 2022, Frontline will no longer be tied to events or Stages. Instead, it will be launched at the end of each Battle Pass Season, so you can earn even more credits and Progression Points. The first week-long launch awaits you from May 23 through 30.

In the first Frontline 2022 launch, we return to the comfortable same-tier battles. Pick up your favorite Tier VIII vehicles and get ready for epic clashes in a familiar format!

Other core rules won’t change, but we’ve made the following balance adjustments to improve your gameplay experience: 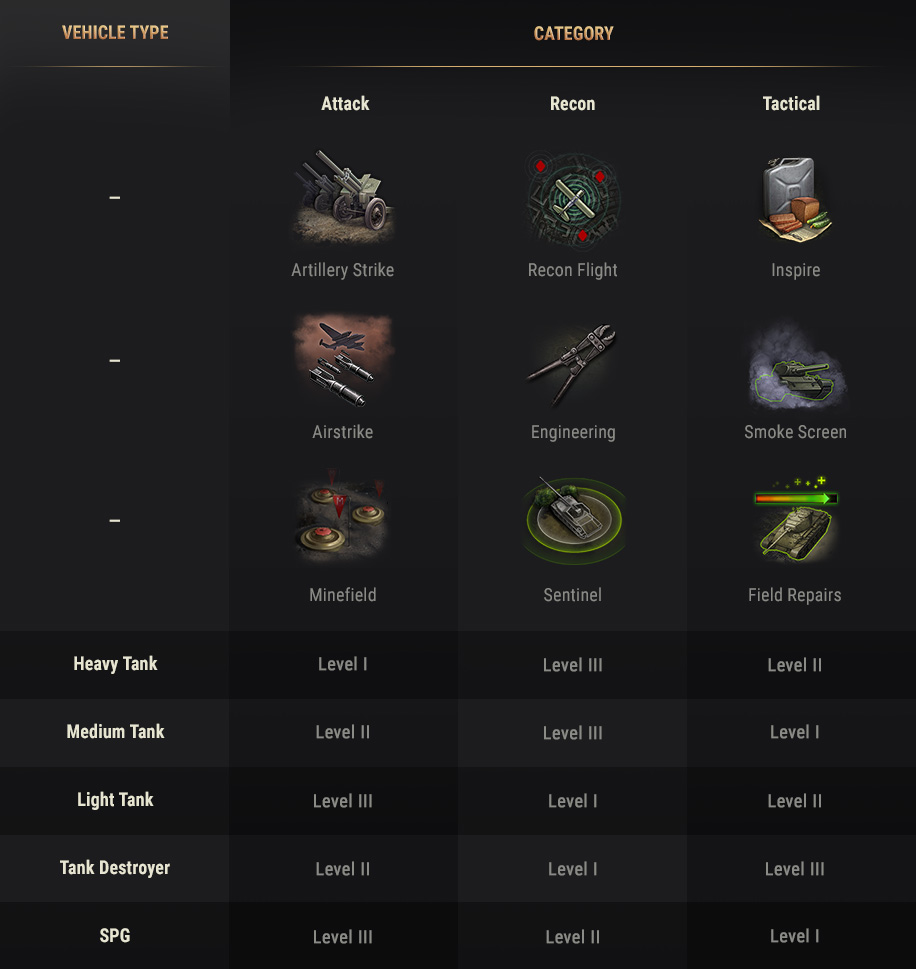 Finally, Combat Reserves are now assigned to the same hotkeys, so they will be more convenient for you to use during battle.

The Kraftwerk map has received a large series of balance fixes that will make gameplay more comfortable for attackers. We changed several firing positions, added additional cover, made the path to the pillboxes more accessible, etc.

Changes to the Vehicle Rental System

We’ve also updated the vehicle rental system in the mode. Instead of the weekend offer, daily discounts will appear on all days (except for the first day) that Frontline is available. You’ll be able to rent four popular vehicles with a cumulative 14% discount. All rental tanks come with 100% trained crews as an enjoyable bonus.

In 2022, Frontline will still be closely connected to Battle Pass. Don’t forget that you’ll be able to earn Battle Pass Progression Points for both:

The number of points you can earn will depend on your position in the post-battle ranking by Frontline Experience earned and whether your team won or lost.

Upon reaching each Frontline Tier (except for the first), you will receive 20 Battle Pass Points, as well as a bonus reward of directives.

Since Frontline will kick off at the end of each Battle Pass Season, you’ll have a good chance to earn the maximum amount of Progression Points, and catch up and reap lucrative rewards you haven’t received yet.

After reaching the maximum Frontline Tier (15), you will be able to complete special daily missions. There will be 3 missions in total, all of which can be completed only once a day, in Frontline. Each completed mission will reward you with bonds and a Personal Reserve.