Skip to content
TDB Home » World of Warships Update 0.7.3: Space is the Place

All you have to do is select “Space Battle”, pick your space vessel, and click “Battle!” to charge into extraterrestrial tussle!

Here’s what Space Battles brings you:

Just a reminder that the players who played a Random or Clan battle with tier VIII–X ships in Update 0.7.2 will have received a set of three tier X rental ships for temporary use:

In Update 0.7.3 these ships will be removed from the player’s account and replaced with three new tier X rental ships:

We enhanced the collision alert system. Now it accounts for the ship’s speed, size, and distance from the terrain.

We also adjusted how AA guns affect detectability. Now, their current maximum firing range is taken into account. This means if the long-range AA guns are destroyed, the detactablility range and minimap indication readjust accordingly. 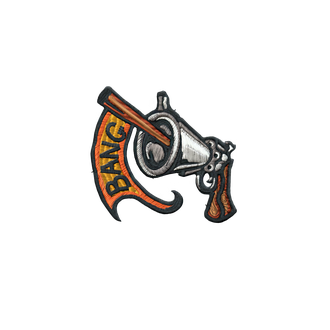 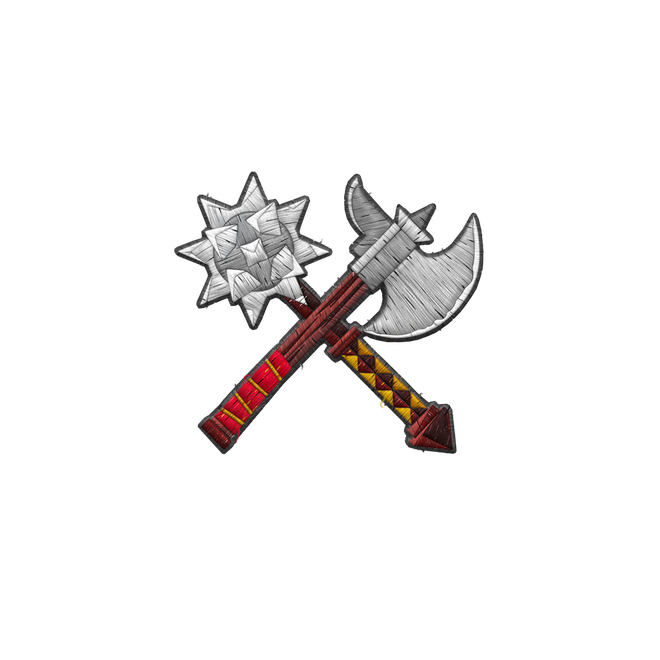 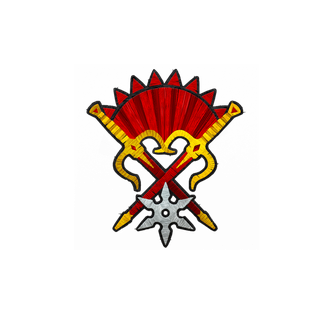 On top of the new Space Patches, Update 0.7.3 will introduce new symbols and backgrounds for new Patch combinations. These can be unlocked through special combat missions. The new symbols will revolve arond weaponry: hanguns, halberds, bombs, katana, and more!

Symbols and backgrounds from prior Updates now have a chance of appearing in daily Containers. 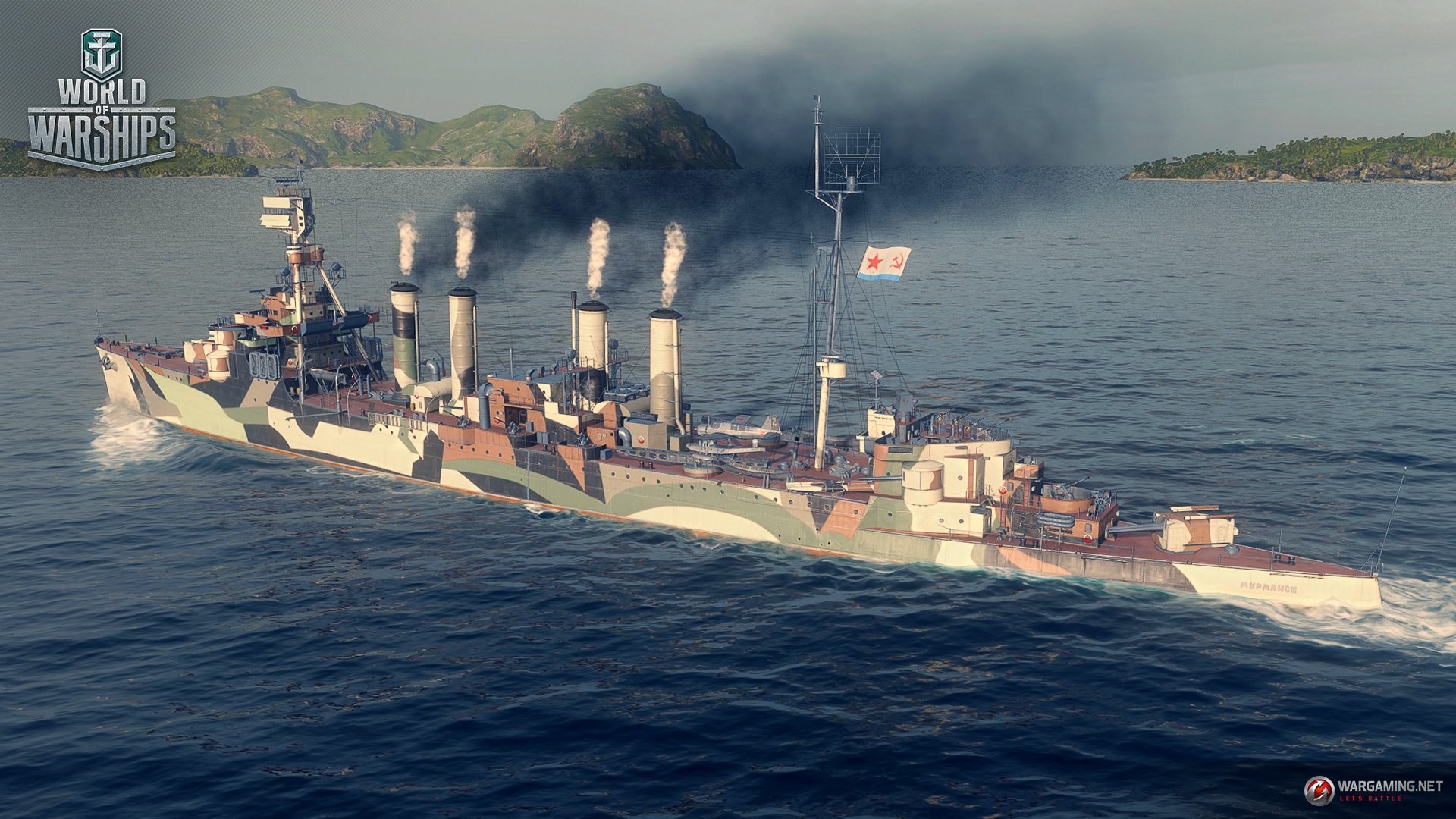 The textures of the following ships were enhanced:

You can apply permanent Space camouflages to the following ships:

These camo patterns will be available for 8,000 and will provide the same economic bonuses of standard permanent camouflages:

Don’t Have a Tier X Ship Yet? You have until Update 0.7.4 to climb to the top! Missions in April will help out, along with a Free XP Conversion event from Apr. 13 – 17! Stay tuned for details.

The Revolutionary camo is now unavailable for purchase in the game client.

After the final Update in a series of Updates dedicated to the release of French battleships goes live, reward containers “Vive la France” issued for hitting one and two stars in Operation Hermes will be replaced with random containers (“More Credits”; “More Signals and Camouflages”; “More Consumables”).

The following ships were added for testing by developers and supertesters:

New names will be assigned to the U.S cruisers only for the duration of the testing period and will be replaced with the original names when the test is over. We made this change to avoid confusion of these ships with the ones already existing in the game.