Space Battles Are Back Again! 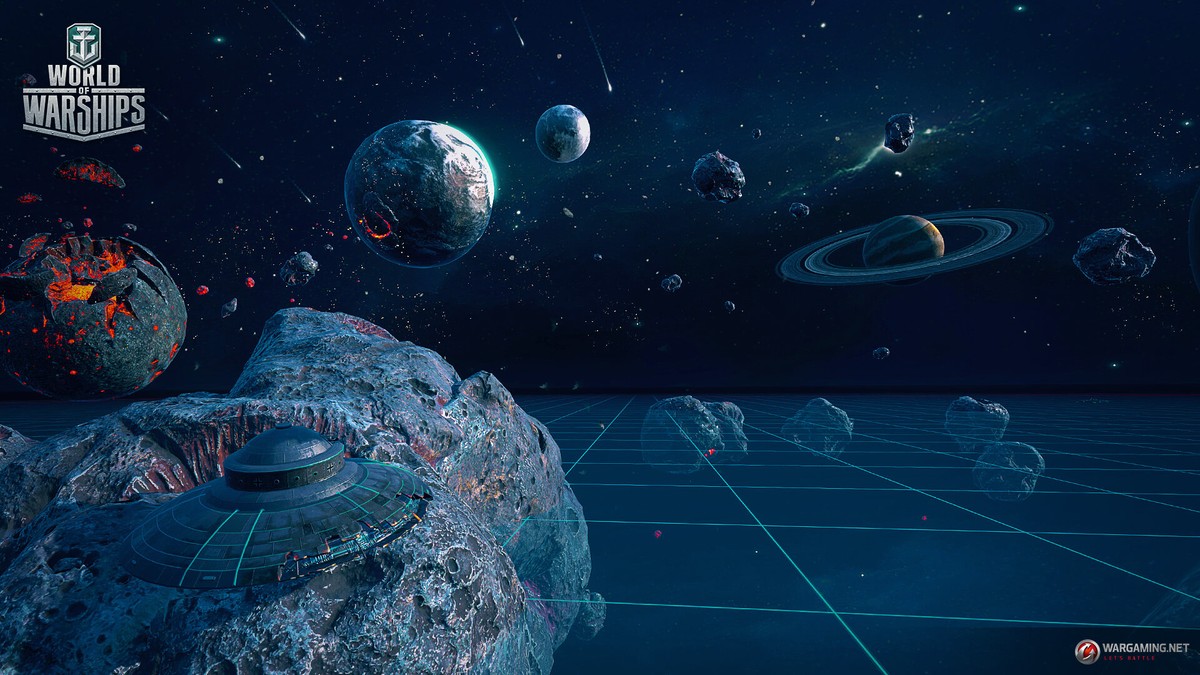 April Fools’ Day is fast approaching, time to dig out your space suits and get ready for blastoff! Prepare for the full-scale combat operations among the stars in some familiar ships with completely new exteriors!

It is high time to clear one’s head and jump to the Spaceport. Enjoy the power of intergalactic invader! Battle ruthlessly in the open space, amidst lonely planets, asteroid belts and dying stars. The Starlight will guide you through the cold dark, and the asteroids will provide you with a reliable cover.

Remember that the Space Battles will be available only for a limited period on the main server.

In a battle, beware of the new two local weather activities—the Meteor Shower and the Psy Field. They are quite chaotic and can be hard to predict, but no space battle will escape their harmful effects. Similar to the Operation Hermes, they will move around the map and provide particular effects on battle conditions.

During Public Test, you will receive the spaceships after completion of a number of easy missions. In the Port, you will find the following spaceships:

Fight in space battles in unique ships and receive space containers that will reward you with nice bonuses, together with unique event patches.

The ships to fight in space battles are the prototypes of the current Tier X ships, with the economic characteristics of Tier VII.

Once you receive the ships, fight and win the battles on the Public Test server. You will receive the reward both on the test and live servers. Remember: these rewards will be different from those available on the live server.

Along with the unique ships from across the Universe, you will find the following Commanders in your Port:

You can assign these Commanders to any ship without retraining. These commanders cannot be assigned to non-spaceships (standard and Premium ships) and cannot be dismissed.

During the second stage of the Public Test, you will have a chance to try the “space” camouflages on standard Tier X ships in any battle type. The research process will be much easier on the test server, and you will be able to try the new types of the exterior in familiar waters to the full extent. Do not waste time—apply the camouflages and throw yourself into battle and win the battles and receive nice bonuses to your main account

At the request of players, we added the horn animation to all types of ships except aircraft carriers (this option will be added a little bit later). Even when playing with the disabled sound, you will be able to see how your allied or enemy ships “blow a whistle” by the display of steam that bursts from their pipes. In addition, you can honk the horn right in the Port, using the same key (N by default) as in the battle.

There are also some improvements to the game audio: