Just like the major part of the superships/tier XI, Yamagiri is a hypothetical design from Wargaming regarding a potential follow-on design to the Shimakaze-class and never built super-Shimakaze.

Just like the rest of the superships, Yamagiri has her own unique ability which allows her to quickly switch between two types of torpedoes while in combat.

Capacity to switch between two types of torpedoes in battle. 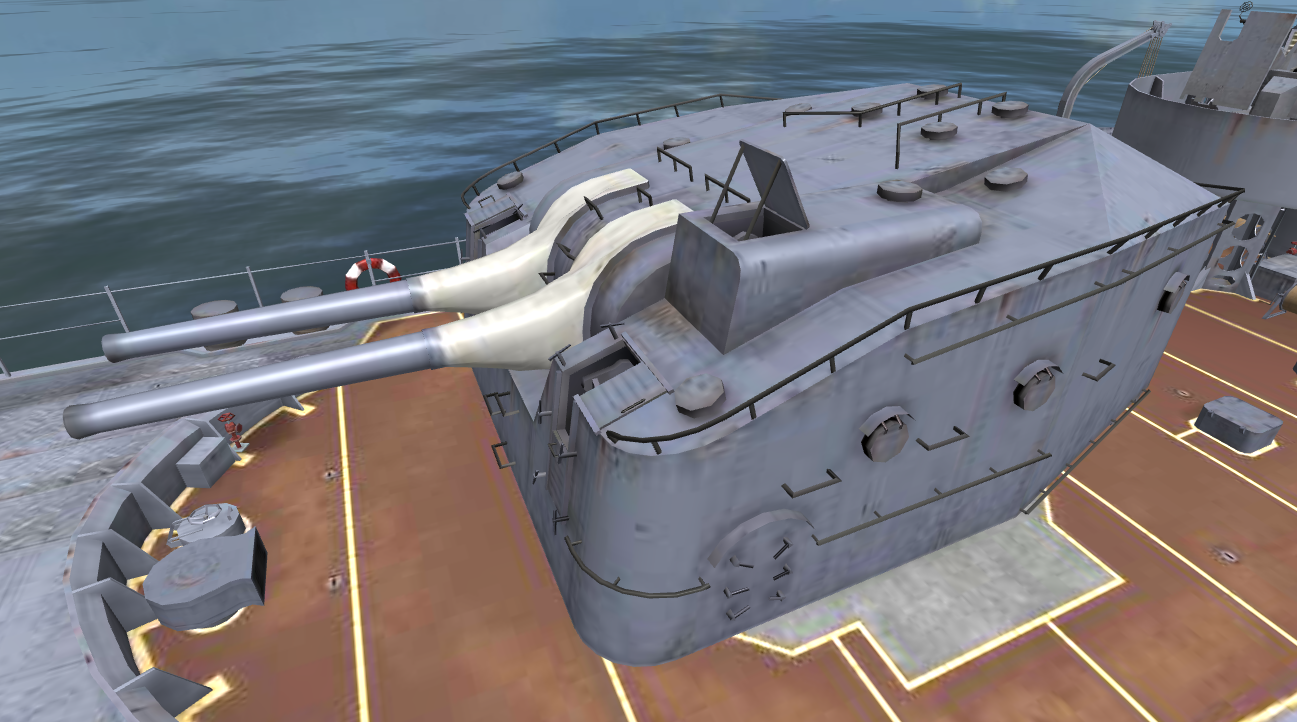 Out of all the superships around, Yamagiri might be the least interesting one.

Her special ability is relatively useless as you get to choose between the 12 km torpedoes and the miserable 20 km ones that get spotted from the moon. Firepower-wise, she isn’t anything remarkable as, even though she gets the same turrets as Hayate, she only gets a 5s main battery reload time instead of 4.5s.

The ship is… pretty damn forgettable.