Ladies and Gentlemen, before we start this article, let’s clarify something.

This is Kleber (the German word for glue): 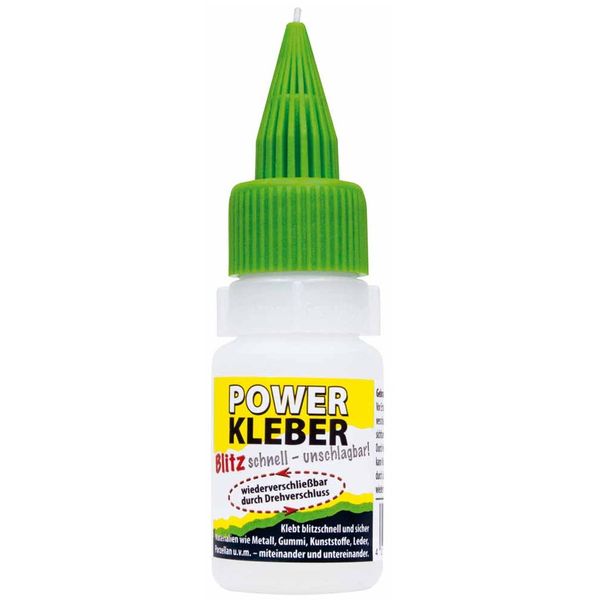 This is Kleber (and it’s not product placement): 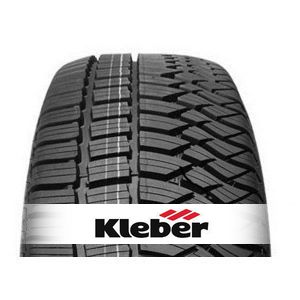 This is Jean-Baptiste Kléber, French general from the 18th century after which the Kléber was named: 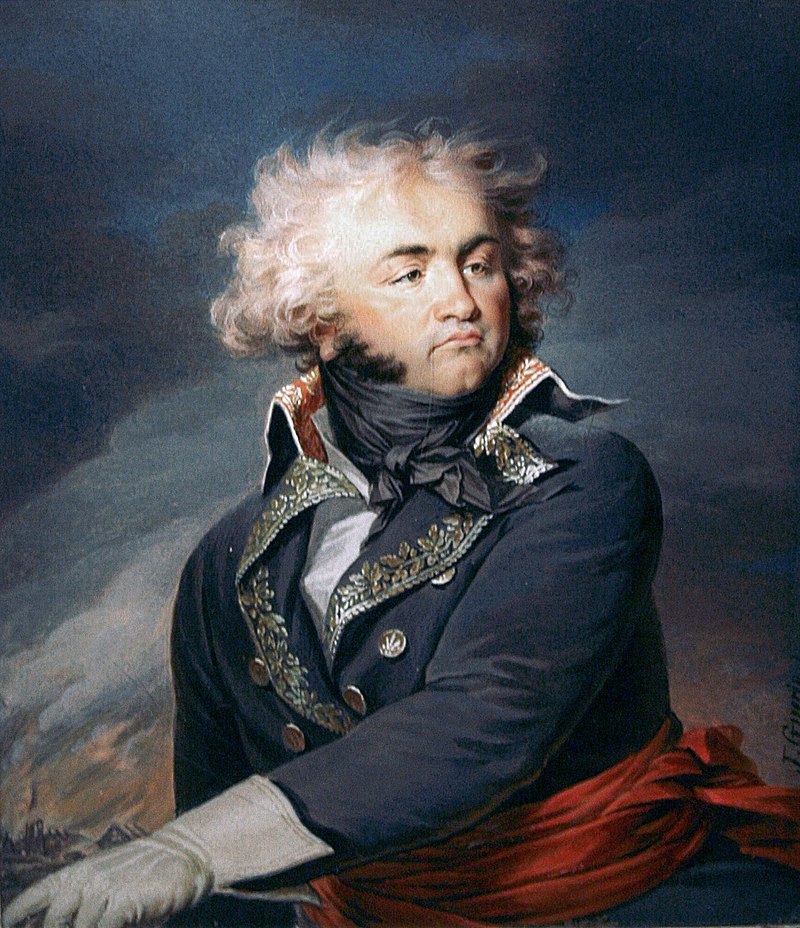 Now, let’s talk about the actual ship. The Kléber is based on the planned Desaix-class/Kléber-class of destroyers from the French navy. The class was meant as an improved version of the Mogador-class may it be regarding the main armament, the anti-air, the speed or the endurance. After the surrender of France in June 1940, all work on the class was canceled.

In World of Warships, Kléber follows the idea of an improved Mogador-class, however, she presents exactly the same firepower as the Mogador (I kinda have a feeling of déjà-vu with Akizuki and Kitakaze in early testing). She is setting up the record of the fastest playable ship in normal game modes with a base speed of 44 knots and a maximum speed of 55.44 knots.
Also, she will be the very first tier X ship without a dual-purpose armament (able to engage both surface target and planes).

The hull of the Kléber is protected by 19 mm of armor, the superstructure by 13 mm and the turrets by 10 mm.

Yeah… here the ship will definitely need a reload buff. The Khabarovsk, for example, has a very big advantage in terms of DPM and it’s anyway not logic as the class was meant as an improvement over the Mogador.
At least, for the rest, she is quite interesting. Compared to Harugumo or Khabarovsk, she is immune to full penetration damage from large caliber AP and on top of that, she has the saturable casemate. This makes of the Kléber her pretty tough nut to crack.
Also

Anyway, we will see how it goes when the ships will be sent for testing. Overall, the French destroyers might be fun but some will definitely need some love.