Giulio Cesare was one of three Conte di Cavour-class dreadnought battleships built for the Royal Italian Navy (Regia Marina) in the 1910s. She served in both World Wars, although she was little used and saw no combat during the former. She will be the first Italian Battleship coming to World of Warships, as a Tier V Premium Battleship. 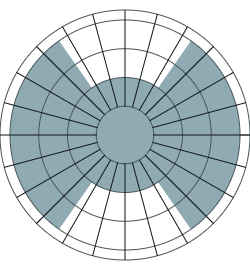