It wasn’t long ago, we heard World of Tanks developers mentioning the possibility of introducing an interesting, lets put it that way, tank into the game. Of course, all the quirky designs mostly come from your truly loved Mother Russia and what else could we be talking about if not the Soviet Heavy Tank ST-II. The vehicle is being said to have entered a closed Supertest stage, and by closed we are talking about an internal test by Wargaming staff. No much details about the vehicle have been shared, no Tier, no stats and not much about the game mechanic that will be introduced with it. WOT Express as shared information, which I was unable to confirm, that the vehicle will have a new gun mechanism that will enable it to either shoot both barrels at the same time, with a reload time of 15-17 seconds, or, if you would like to shoot your enemies faster, you can use the single shot, alternating guns, every 5-7 seconds. 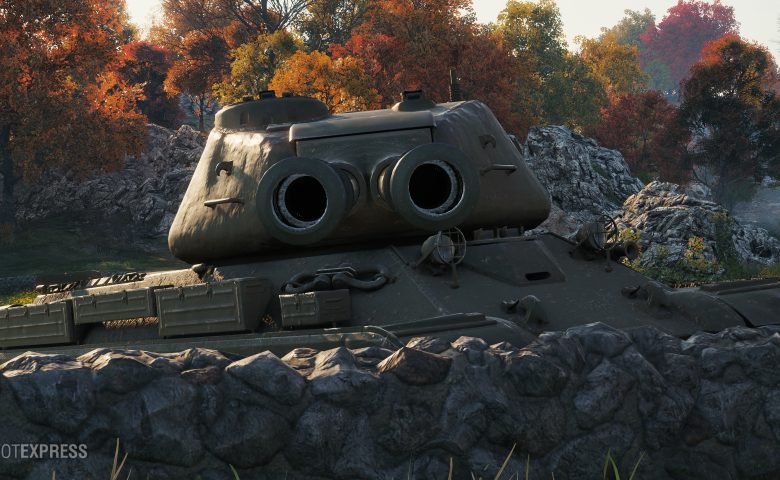 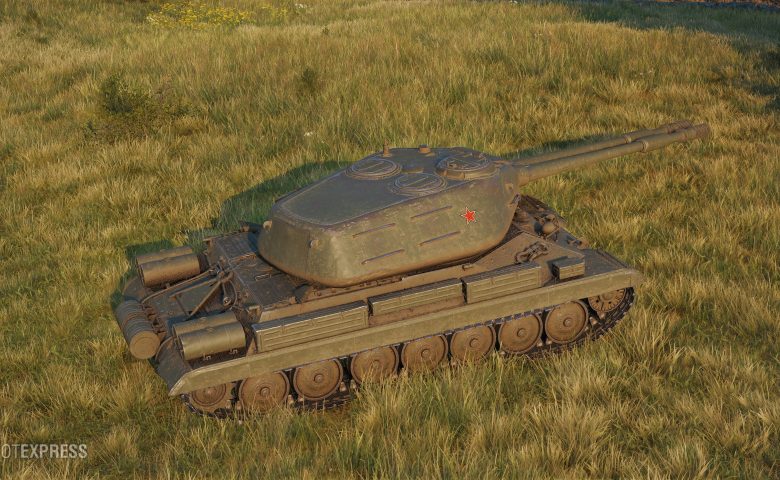 Of course, who wouldn’t want yet another very balanced Soviet heavy tank in the game? Especially if it came from a napkin design that very much embeds the Soviet propaganda machine, where all Soviet tanks are balanced. Jokes aside, I find it curious why such a vehicle would even be considered to be introduced in the game, and if it really makes it to the game, I wonder how much it will break gameplay.

Nonetheless, the vehicle is in very much early stages of test and might never make it to the game, but what are your thoughts? Would you like to see such tank in-game or is this just to much of a fantasy that should be kept outside of the game? Let me know your thoughts in the comment section.