As announced during Wargaming Fest 2017, we will receive two new nations this year: Italy and Poland. The first nation to be introduced seems to be Italy and will bring a brand new, and complicated, mechanic to the game: auto-reloader.

I highly recommend watching the video and reading the official article, because I think this new mechanic is not going to be easy to get used to. The main idea is to have what we already call auto-loader, but with the possibility of reloading a single shell. Sound’s simple? Not really.

This new mechanism is not what we already call an auto-loader, where we could have a mechanism like a revolver and you have to reload all four shells to use it. This new mechanism is the same as having a conveying belt, that feeds your gun, the loader would be loading the mechanism, while the gunner would simply use it as he needs, almost like preloading some shells in case you need them. 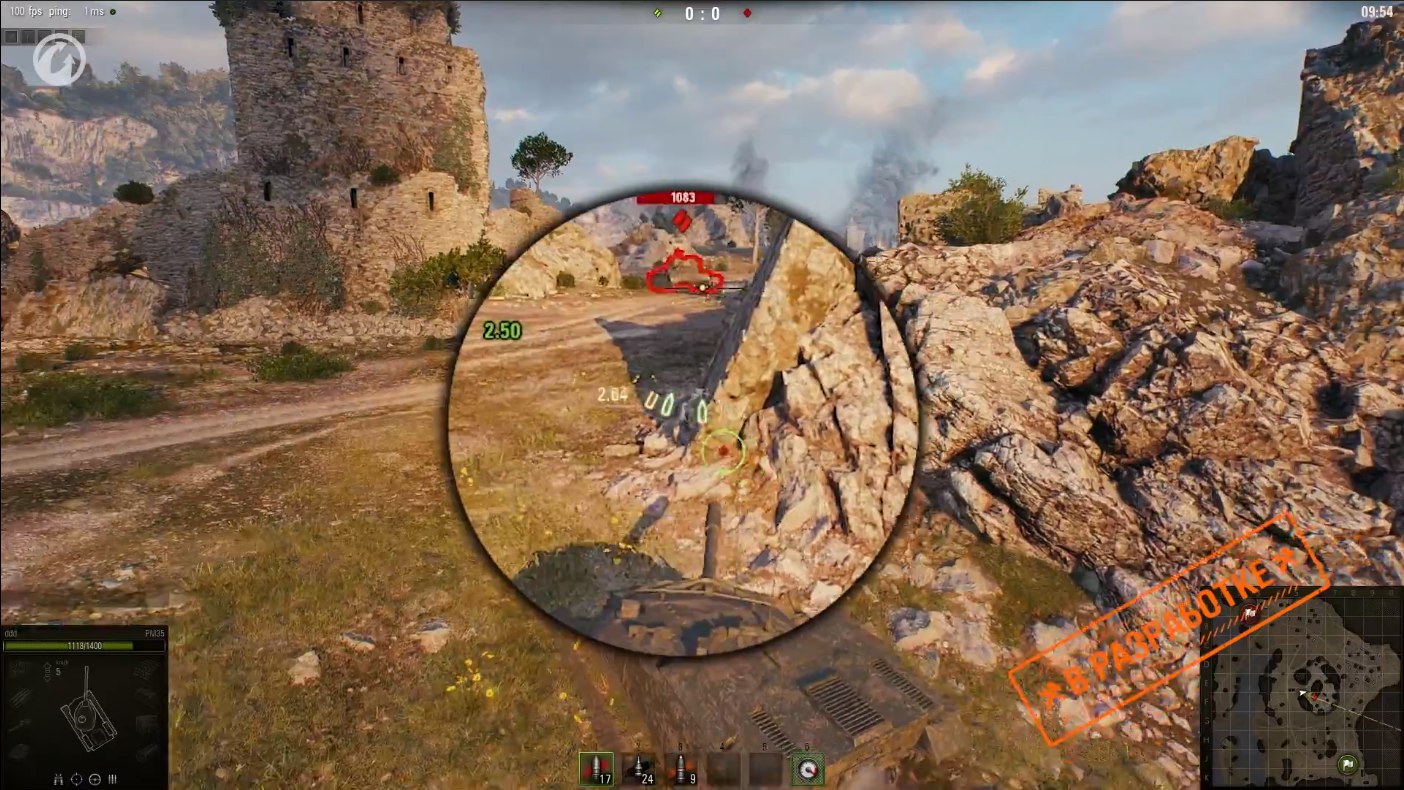 The main factor is, that everytime you use one shell, a timer will start and it increases with every shell you use. So the first shell takes for example 10 seconds to load, and once it’s loaded it’s ready to be used. Then a second timer starts with 8 seconds, to load the second shell. If you don’t fire your gun, then a third timer will start, but this time with 6 seconds and then the last shell would only take 4 seconds to load.

Sounds better than an auto-loader, but if you decide to play as a single shot, your gun has 10 seconds reload all the time and it gives you the opportunity to use the other three in case you absolutely need them. But, if you use all your shells like a clipper, it would take 28 seconds to load all four shells again. Very similar to an auto-loader but it takes longer to load in total.

*The previous information is just an example.

A very interesting mechanism and I believe it will be hard to master, but it opens new gameplay possibilities and brings a special taste to the Italian tanks.

The first Italian to be introduced to the game will be a Tier VIII Premium Medium Tank called: Progetto M35 mod 46. It will have a normal layout with a middle-mounted turret, with good mobility and gun depression countered by weaker armour. It also leans towards becoming a sniper, rather than an up-close fighter, thanks to good view range and a multipurpose loading mechanism. The Italians will receive a complete Tech Tree, from Tier I up to Tier X. The first branch that will be introduced will be medium tanks, but other tanks are planned too. During the video, we could see several of these new vehicles. While I can’t confirm the Tier of each vehicle, some are quite easy to guess where they will be, but I can confirm these following vehicles will be coming to the game, as shown in order from left to right in the video:

Fiat 3000 will be at Tier I, light tank, the other vehicles are medium tanks, aside from the Ansaldo-Fiat P43 bias, that was projected as a heavy tank. This makes me believe we will see some in the tech tree either as Premium or Regular tanks. Overall, I’m very interested in Italian tanks, it should have been introduced a long time ago to the game, but for some reason, Wargaming has been delaying it…

The last hint hidden in the video was given by Alexey “Inaki” Ilyin, Product Manager WOT PC, where he says we will be able to use the Christmas female crew members we received, if you haven’t recruited them, on the new Italian tank Progetto M35 mod 46, meaning the tank is coming to the game before mid-March 2018.

I’m very much looking forward for these new tanks, but what about you?