Halloween is coming and will be here in just a few days. For the first time in World of Tanks, we will have a dedicated Halloween event in the game.

There is a popular belief among tankers: they talk about Leviathan—an evil lord of the underworld. On gloomy autumn nights, it hunts for the souls of fallen tanks to imprison them in its kingdom of eternal darkness and appease its never-ending hunger. No one knows if it’s true, but they say that at midnight its sinister deep growl resounds over the battlefields and the glow of its scorching belly glimmers in the distance. 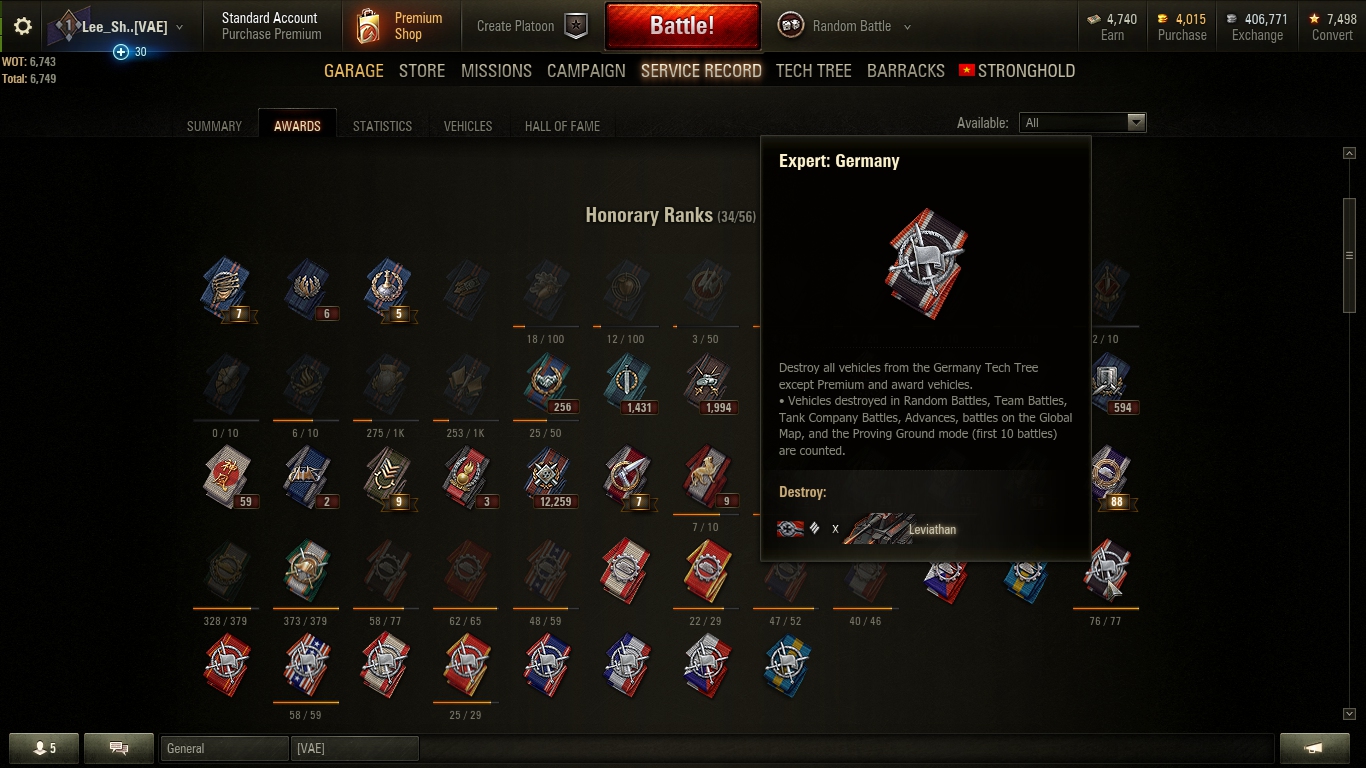 I’m glad World of Tanks is following the trend created with World of Warships, where Wargaming spends a little bit of time bringing us a fun mode dedicated to the Halloween. No further details about the mode or rewards, but they will be shared as soon as we learn more about them.