As we come to the mid-October, World of Tanks has released some details about the upcoming Halloween event. Mirny-13 will be available from October 26 until November 9. As announce here before, it’s somewhat connected to the last event during the 10-year celebrations, but this time we don’t just get T-55A. This time, players will be able to pick five different vehicles:

These tanks, as the previous event, have been changed with enhanced protection against electromagnetic radiation. They were specially upgraded for the event and most probably will be able to receive upgrades as the level progress.

The map is called Mirny-13, a small oil-producing town, where numerous anomalies have appeared. The players will have to do an incursion to the area, eliminate all waves of enemies and take out what appears to be some sort of reactor. 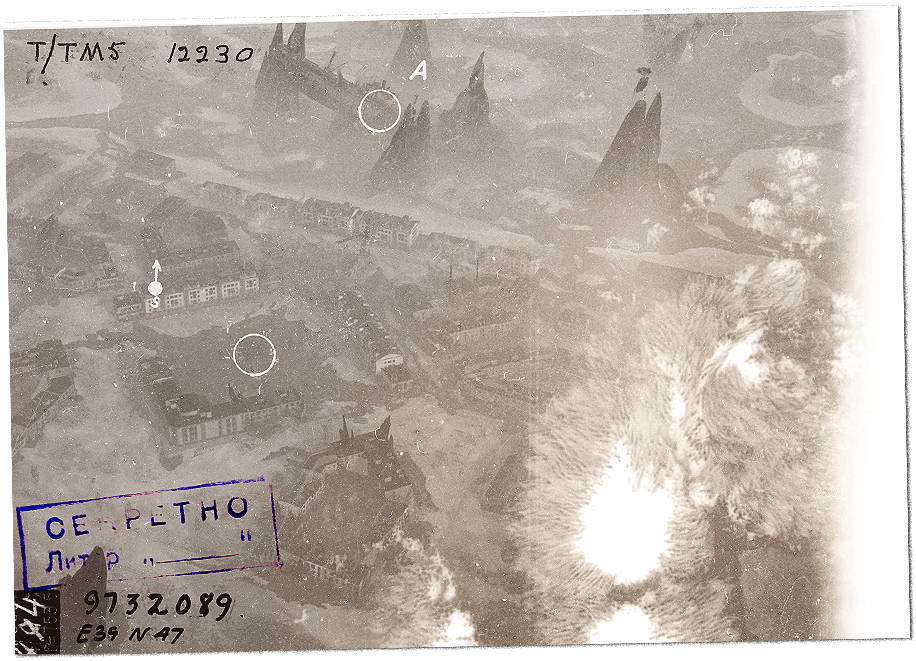 Of course, the mission won’t be easy, players will have to face waves of different supernatural armoured vehicles that no one has ever seen before.

The “Hedgehog“, a fireball like vehicle that is equipped with spikes and resembling a sea mine. 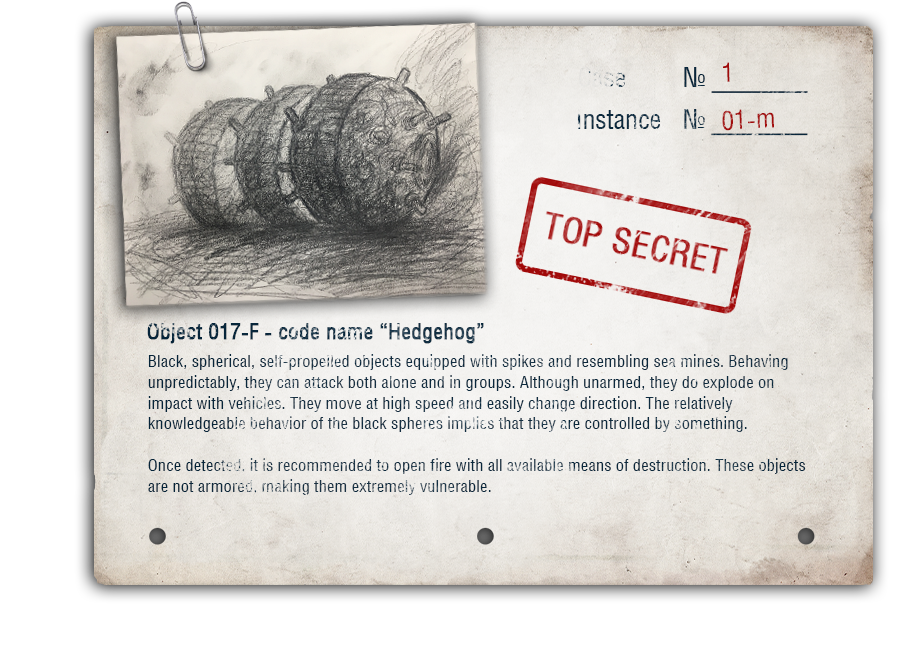 The “Rabbit“, a Luch light tank that doesn’t seem to actively engage in combat. 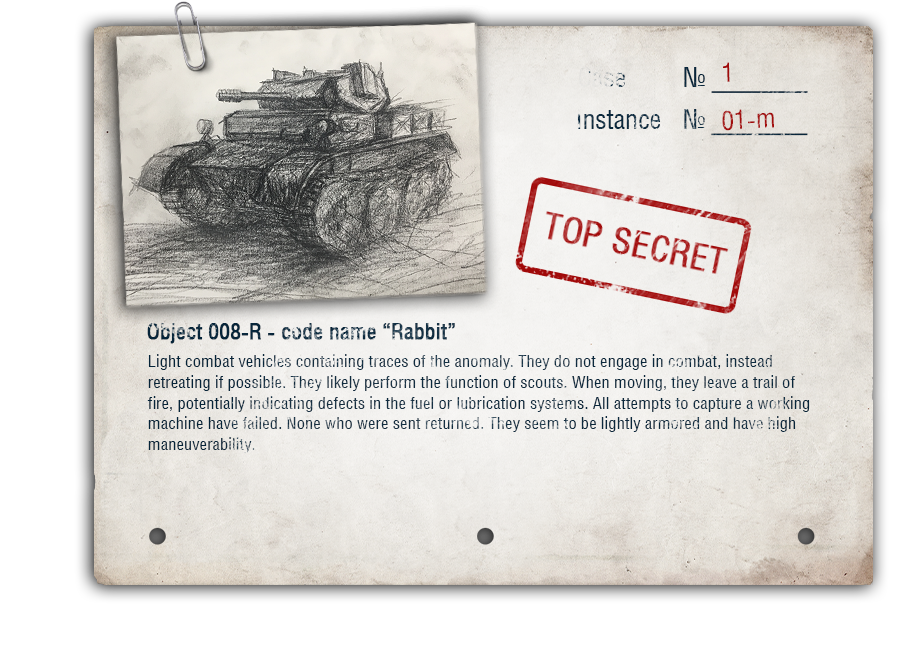 The “Guard“, a Black Prince heavy tank, they attack in groups and are very hostile if the group gets bigger. 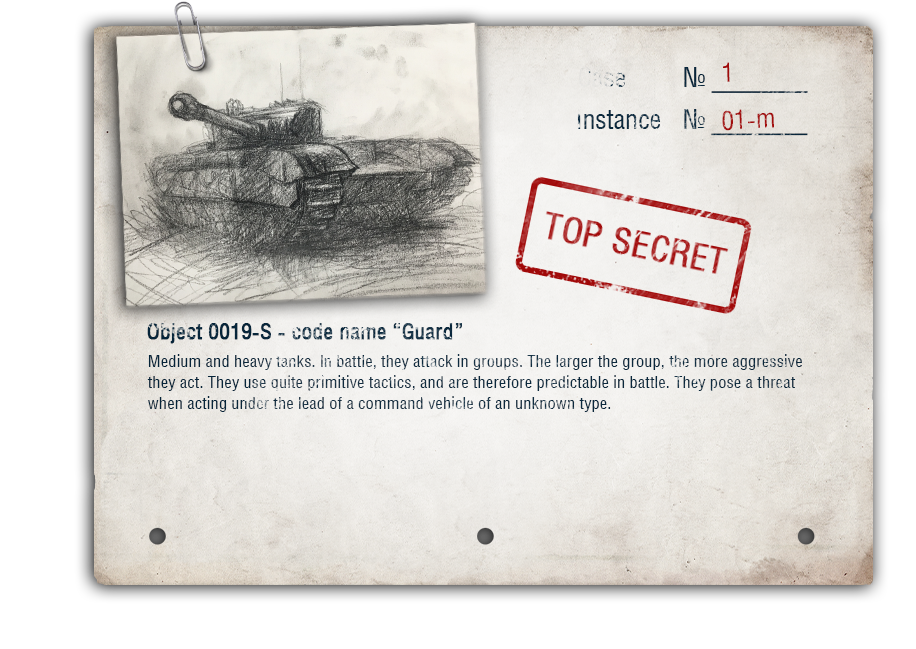 The “Hunter“, one of the strongest vehicles players will have to face, the E 50 medium tank will take some knowledge to take down. 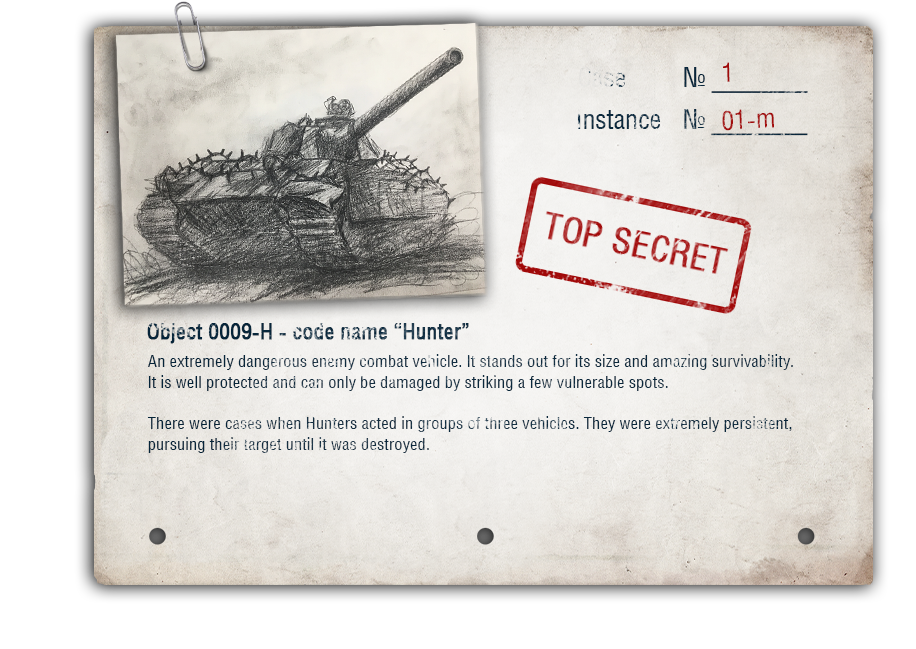 The “Immortal” will be one of the most, if not the most, powerful vehicles players will have to face. Some sort of hybrid German heavy tank, with dual-barrel guns and a E 100 hull, it will take everything in his path. 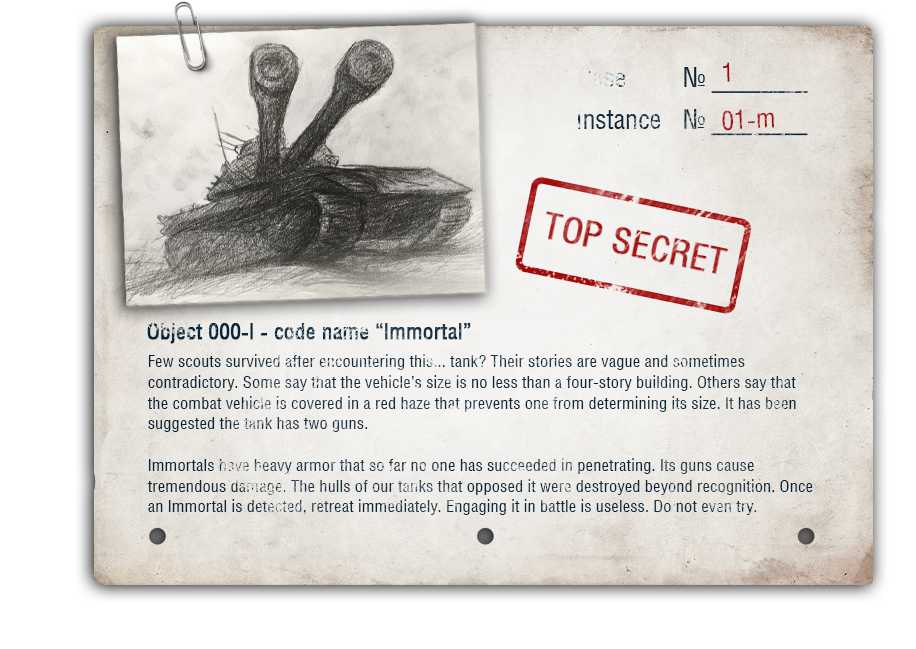 Last but not least, players will encounter some sort of “bunker” called “Mosquito“. These vehicles don’t move, they are stuck in the ground and have powerful and accurate guns. 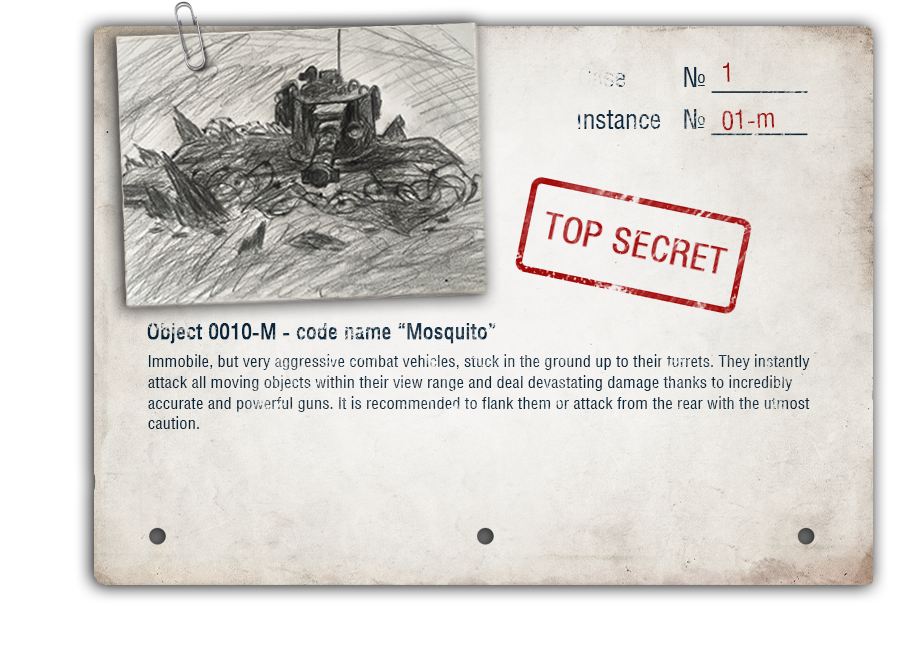 For now, this all we know about the event, more information as soon as it becomes available.