Skip to content
TDB Home » World of Tanks Halloween 2020: What can you get with Mirny-13 Coins

As part of the Mirny-13 event, you will be able to earn special Coins, for which you can use them to purchase a whole set of goods in a special separate store, similar to the 10-Year Anniversary. 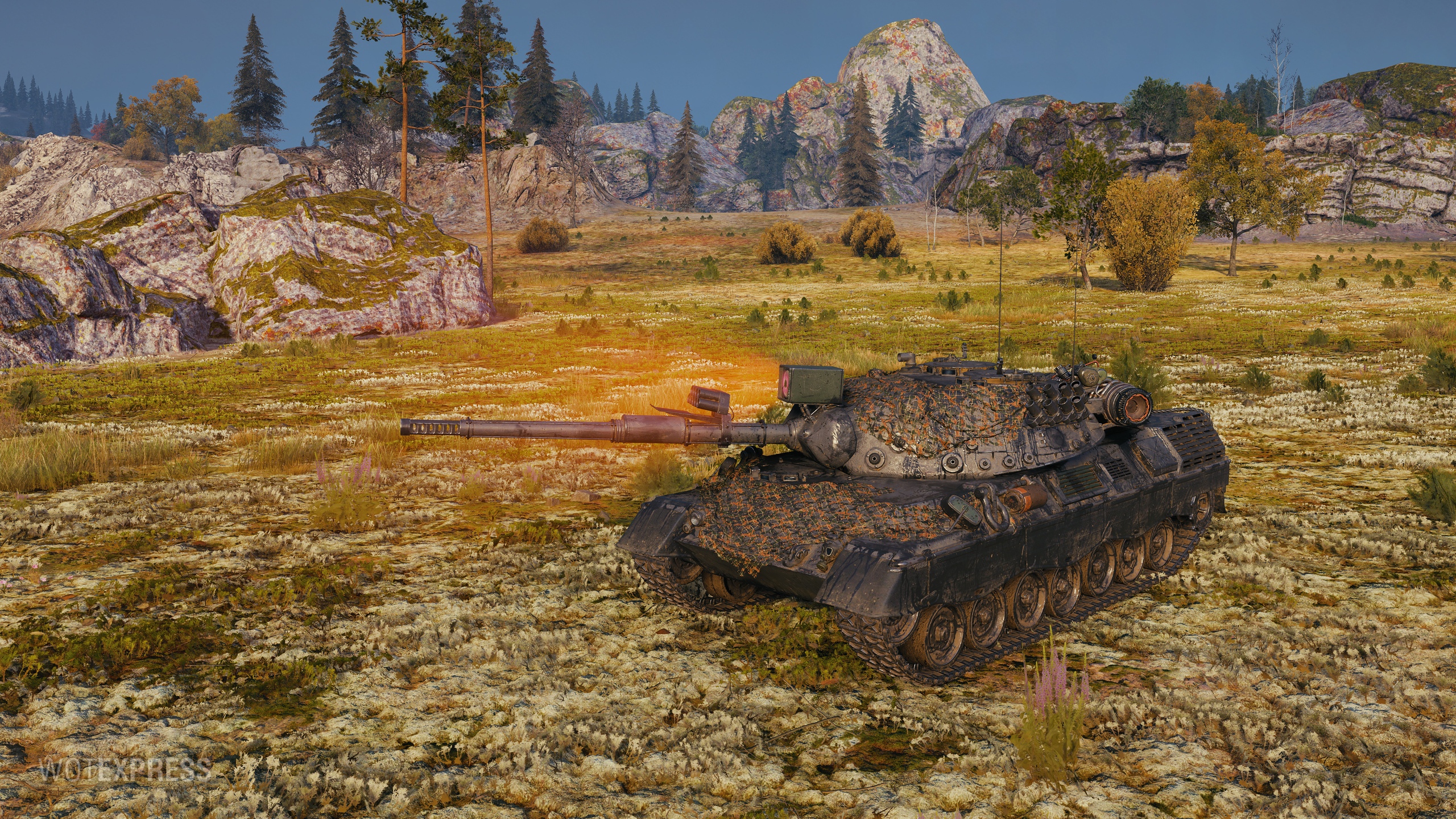 Every time your commanders fight in Mirny-13, they will gain experience depending on the number of stages completed and the amount of Mirium delivered to Volot. This experience is used to advance through the levels and as a reward, you will receive event coins. After a certain level, the commander will receive Elite status and will start bringing in a fixed amount of coins.

After each incursion to Mirny-13, the commander is irradiated with Mirium and needs to rest for a while. But this limitation can be circumvented by spending coins and buying a Stimulator. The Stimulator will instantly return the commander to a state of full combat readiness.  You can also buy what is called “Commander’s Experience Booster“, with it the Commander will get twice more experience for the next battle Commander Experience Booster, doubles the commander’s experience gained in battles for Mirny-13. Decommissioned after the battle. Both these items price are still unknown at this stage.

There will also be some Daily Combat Missions, the rewards are unknown but most likely will be Stimulators’ and Commander’s Experience Boosters’ or Coins to help you. These missions will have one the following requirements: