Getting ready is of the essence, you will be sent to Mirny-13 with four other players to fight against the dark forces while in control of one of five unique vehicles. Your objective: collect Mirium. The valuable substance will grant you great rewards for your effort. 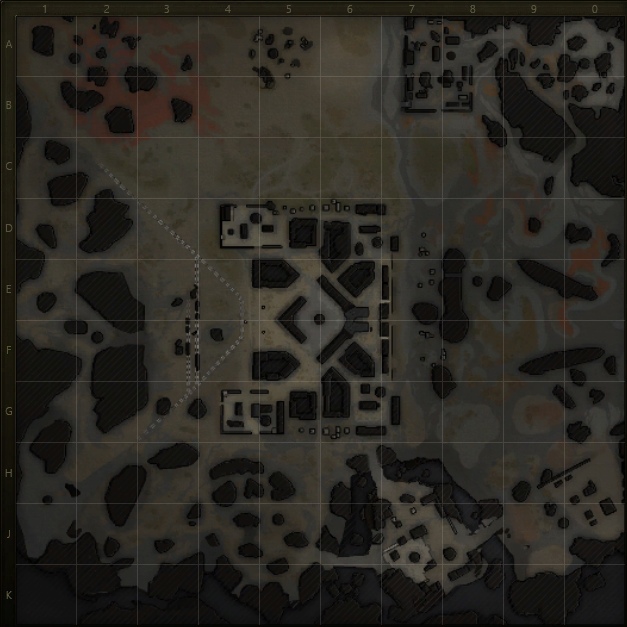 The squad of five players will have to fight against PvE bots and collect as much as Mirium as possible, this substance is the same as the Halloween event in 2018 but instead of green, is now blue in colour. Players will be able to collect Mirium from destroyed enemy vehicles and return it to fill Volot. According to leaked information, the event will have four stages, each more difficult than the previous one, so be prepared for a real challenge. A platoon can have up to five players, but it doesn’t have to. Once you decide if you are going to play alone or with your friends, it’s time to pick your difficulty from the available ones. Only the commander can change the difficulty, and there will be three of them to pick from:

You won’t be able to play Two and Three Stars before you unlock them.

You will have to fight six types of enemies and one main boss that is invincible.

The classes of vehicles aren’t always the same, each class can have different vehicles of different tiers. Here’s a full list of what you can encounter:

Each tank will be able to equip three special types of equipment to make it easier to fight enemy vehicles. There will six to choose from. Players will also receive Anomalies during the battle, these can only be acquired by destroying enemy vehicles.