Same time, same place… not the same rules! This time we got no deal, but an auction. A new rule as been introduced:

Rule Number 6. Don’t be greedy, and you’ll get the sweetest piece of the pie

Everyone wants a piece of the action on the Black Market, so I’m sure there’s a nice profit to be made. So, from now on, we’re introducing auctions, which will allow you to set your own prices for the most popular lots. The bidding rules are pretty simple: 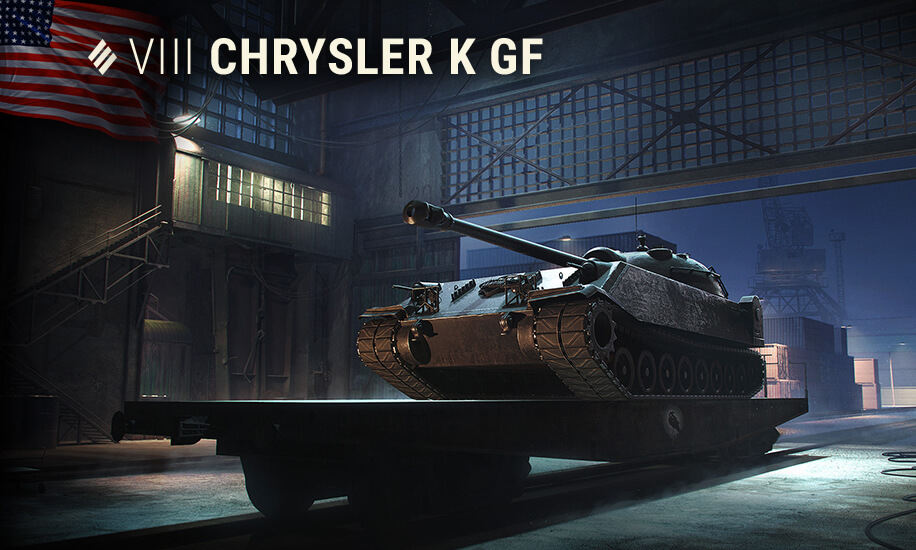