From 29 May to 12 June, the Global Map will host a large-scale game event. In this event, the best clan strategists and commanders will compete in planning and tactics, and players will be able to earn Bonds, Gold, unique badges, clan style sets, and Camouflage patterns, as well as a new set of awards.

Also, the best players will be able to exchange bonds for one of the three Tier X vehicles that were previously available as rewards in Campaigns on the Global Map.

Similar to the previous events, clans and players will fight for personal and clan Fame Points. Their number will determine the clan’s position and rewards. The strategic component of Arms Race will be similar to Operation “Gambit”: the battlefield will be divided into three fronts that differ in the number of Fame Points that can be earned on each one.

Much will depend on the decisions that clan leaders make: throughout the event, earn strategic bonuses to get an advantage when struggling for positions on the leaderboard. Moreover, clan leaders will have to decide how to use clan Fame Points, since they can be spent on various bonuses that speed up the rate of earning personal and clan Fame Points or provide other strategic advantages. Unlike Operation “Gambit”, during the “Arms Race” event, clans will be able to exchange some of their Fame Points for Research Points. However, in this case, the exchange rate will be lower compared to the full investment.

An important difference between Arms Race and Operation “Gambit” is that bonuses to personal Fame Points will be significantly restricted, thus the struggle for positions on the personal leaderboard will be harder for strong clans and easier for weaker clans.

Moreover, battles within the event will be played in the absolute format, 15 vs. 15 in Tier X vehicles.

Unlike previous events, a single reward pool will be available for both East and West. All participants will play within a single theatre of actions and will fight for the same rewards.

Personal rewards will depend on both the number of Fame Points earned by players and the success of their clan. Players will receive a basic reward for the position achieved, and the clan’s position on the leaderboard will apply a bonus

In addition to the influence upon the rewards of the clan members, clans will receive gold in their Treasuries.

Badges for participants of the “Arms Race” event 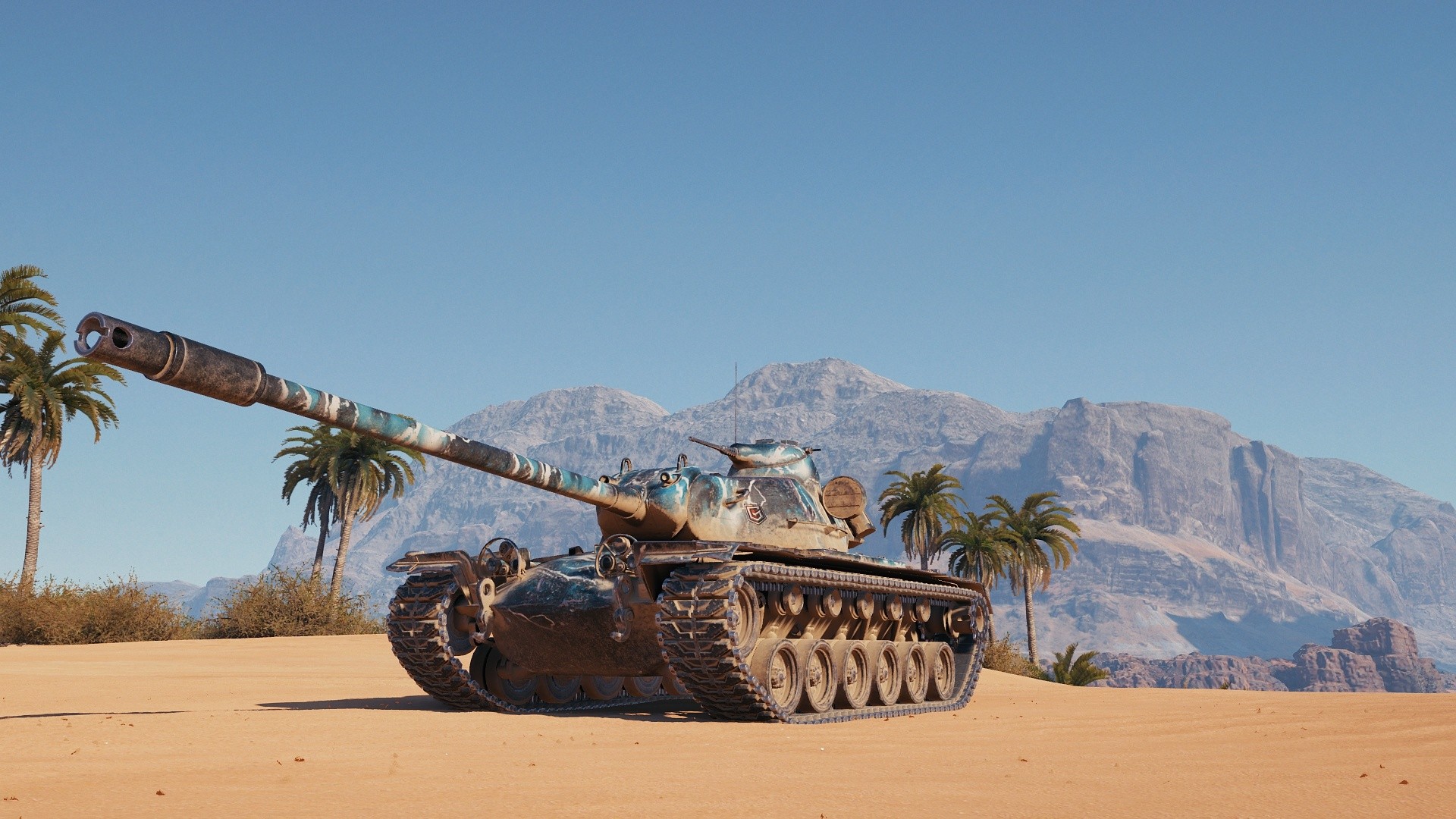