Ready for another marathon? Eager to get a new French medium tank into your garage for free? Well, it’s not free, you will have to complete the missions and it costs your own time, but you know what we mean, right? Complete the 10 intense stages and you can get your hands on the Bat.-Châtillon Bourrasque, a brand-new French Tier VIII medium tank with a smashing 3D-style that hides some French-flavored secrets.

Bourrasque, fast as a light tank!

Who cares what the word bourrasque means, all that matters is that this little beast is as fast as a light tank, hitting him it’s not going to be an easy task! 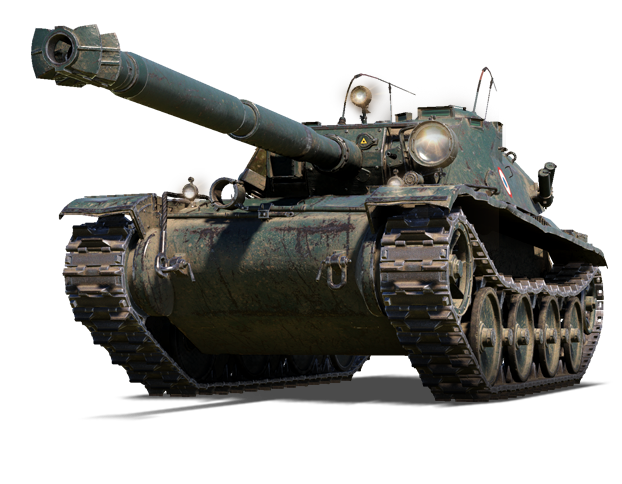 Its small size and high camo values ​​help it sneak up on reckless adversaries. Equipped with a fast and furious two-round autoloader, the Bat.-Châtillon Bourrasque can deal 720 damage in a matter of seconds and make a quick escape, like a whirlwind. But after a short reload, 22 seconds, it is ready to sting enemies again without mercy!

3D-Style that is very French!

The brand-new Bat.-Châtillon Bourrasque comes with an elegant snow-white custom style. But don’t get fooled, might be snow-white, it will bite you back. Two Ways to get your Rewards

The concept of the Bourrasque Challenge will be familiar to those of you who took part in last year’s Renegade Challenge. The event lasts 10 days and involves 10 consecutive stages. To make the challenge more enjoyable, there are two ways to earn rewards. Both sets of tasks can be fulfilled simultaneously (given all conditions are met).

You will receive a discount of 10% for each stage you’ve already completed. So, for example, completing 6 out of 10 stages will knock 60% off the price.