In 1958, the Swedish were considering the purchasing of Centurion Mk X tanks, but before these were purchased, there was a proposal to fit the turret of the Centurion Mk X to the hull of the prototype “Kranvagn” chassis, that had been produced as part of the Swedish heavy tank project.

There is no information if this was to serve as a testbed for future projects or to create a competing design to the Centurion Mk X. Unfortunately, these plans never passed the paper stage, and Sweden decided to purchase the British Centurion Mk X.

In World of Tanks, the Strv K will be a Tier IX Swedish Heavy Tank, but how players will be able to get it, it’s still unclear. As a Tier IX, one can guess it will be a reward vehicle for future Ranked Battles seasons. 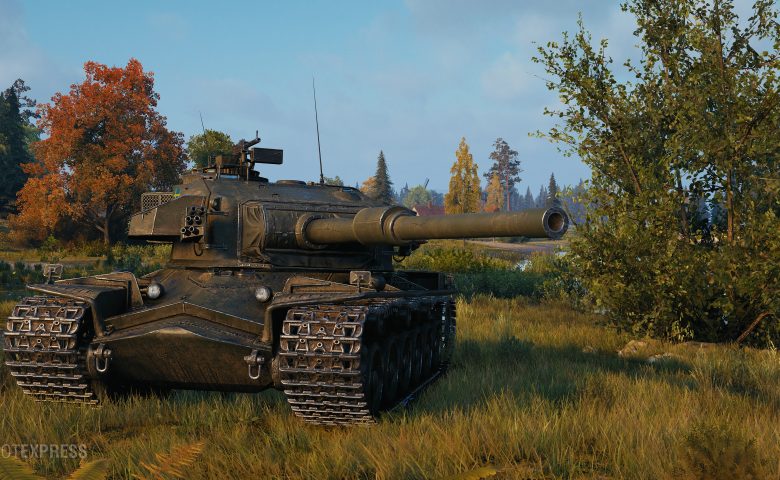 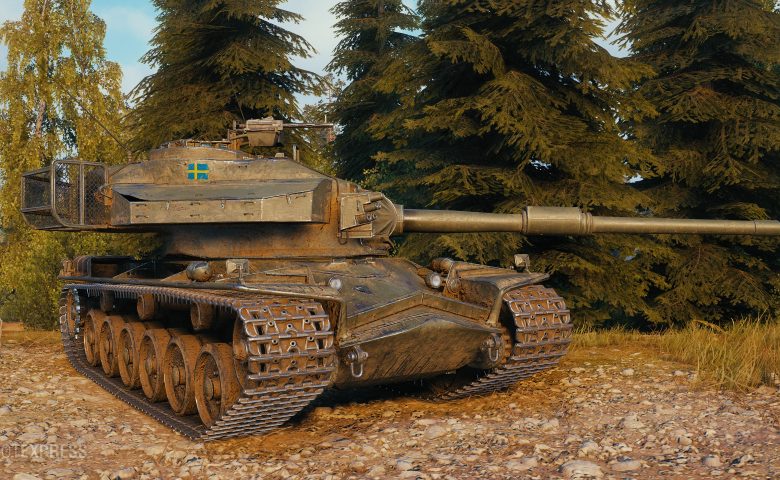 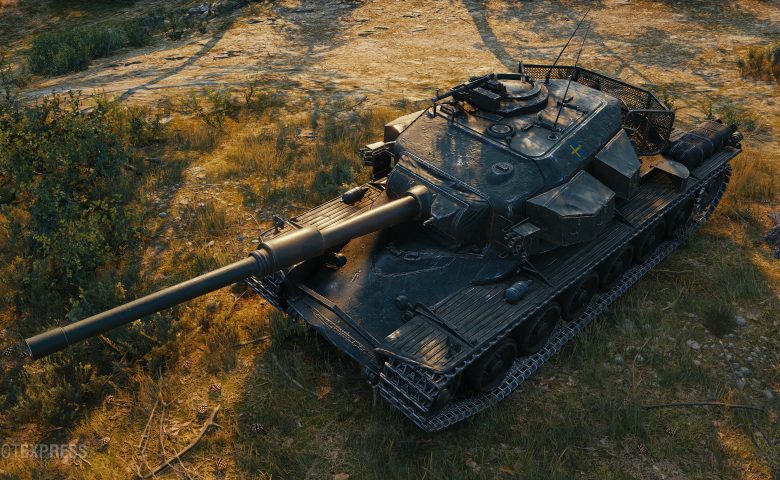