A second new map will be arriving in Supertest today: Pacific Coast. As the name suggests, its set in the Pacific Islands with a Summer setting.

The map will feature a bigger size than usual, 1200 meters by 1200 meters, and it’s yet another map in an island. No further details are known. The map is divided in half by a mountain ridge into two main routes. Both routes also consist of several parts. 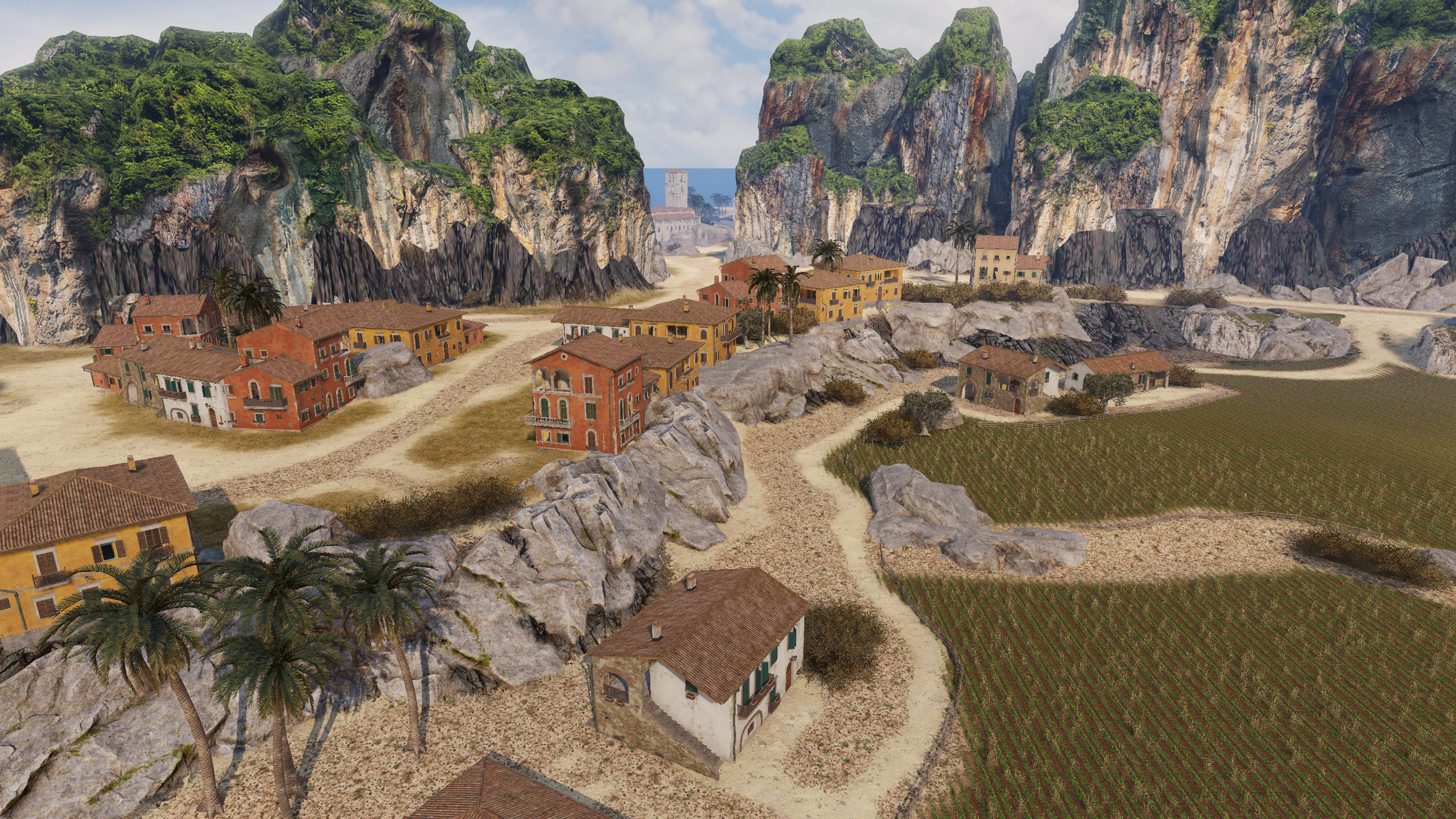