Today, Update 1.15 Common Test 2 had a sneaky new  American tank introduced, the AMBT, a Tier VIII Premium medium tank. The tank skipped Supertest and was introduced directly into the Common Test and will be given to Supertesters for testing purposes when Update 1.15 goes live. There is no information as to when the vehicle will be released. The AMBT, while it is American, it has a very special characteristic that comes from the Italian medium tanks: an auto-reloading gun. Its 105 mm M65P gun has a 3 shell magazine that works exactly the same way as other Italian tanks of the same and higher Tier. A unique characteristic for an American tank.

Featuring a crew of four, Commander, Gunner, Driver and Loader, the vehicle also features strong turret armour, somewhat decent mobility and enough firepower to deal with its counterparts. But its hull armour and huge lower plate need to be hidden if you want to be able to fight against your oponents.

The vehicle in-game historical reference is as follows:

“In the early 1970s, the project was proposed by Captain Timothy R. O’Neil, a Project Officer of Army Armour and Engineer Board at Fort Knox. It was supposed to decrease the vehicle size and weight to the detrimento of its armour. Mobile and stealthy vehicles were considered to counteract anti-tank weapons of that time more effectively. It was planned to use solutions from German Leopards, as well as parts and components of M60 tanks of various modifications. No prototypes were built.” 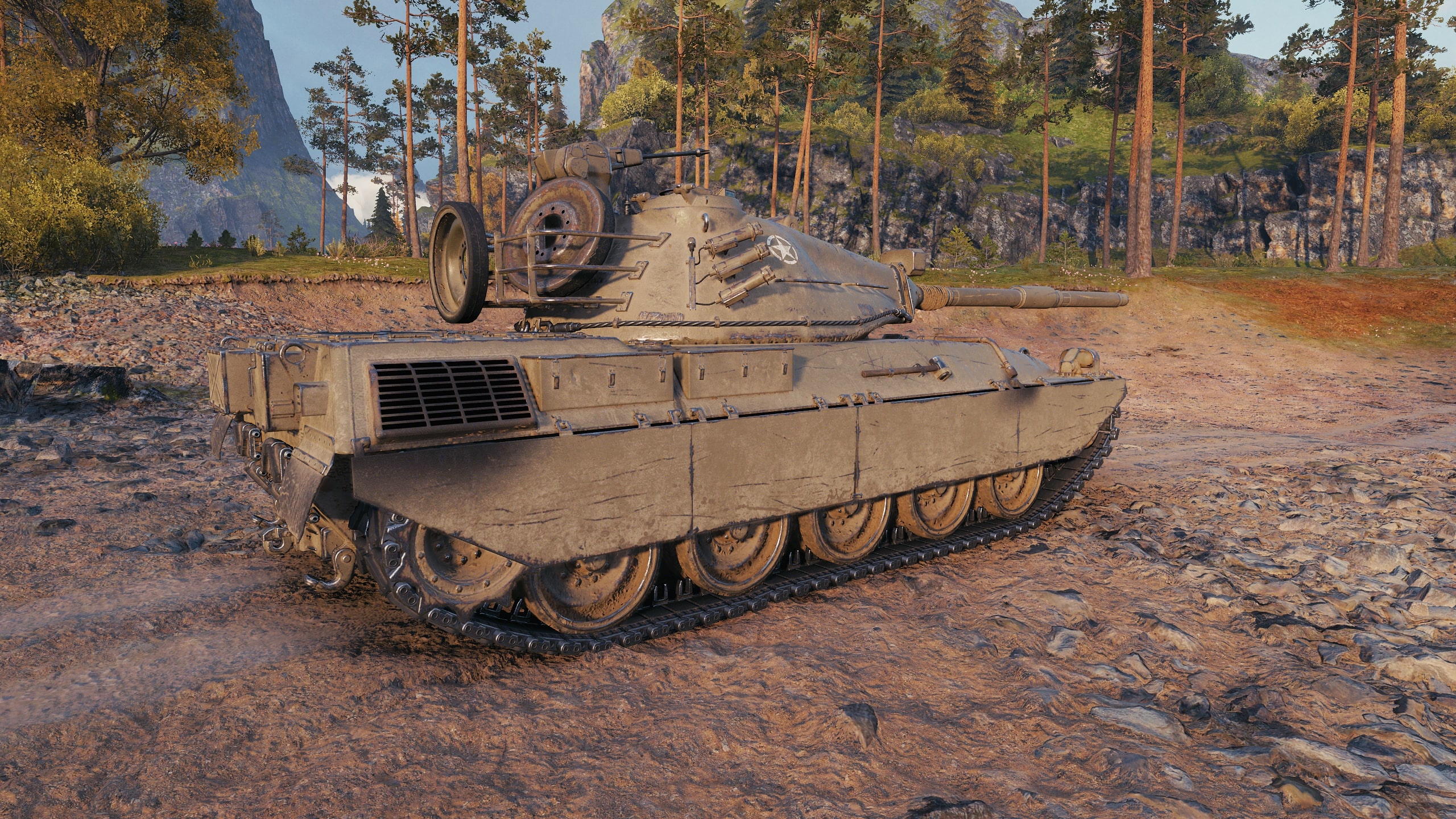 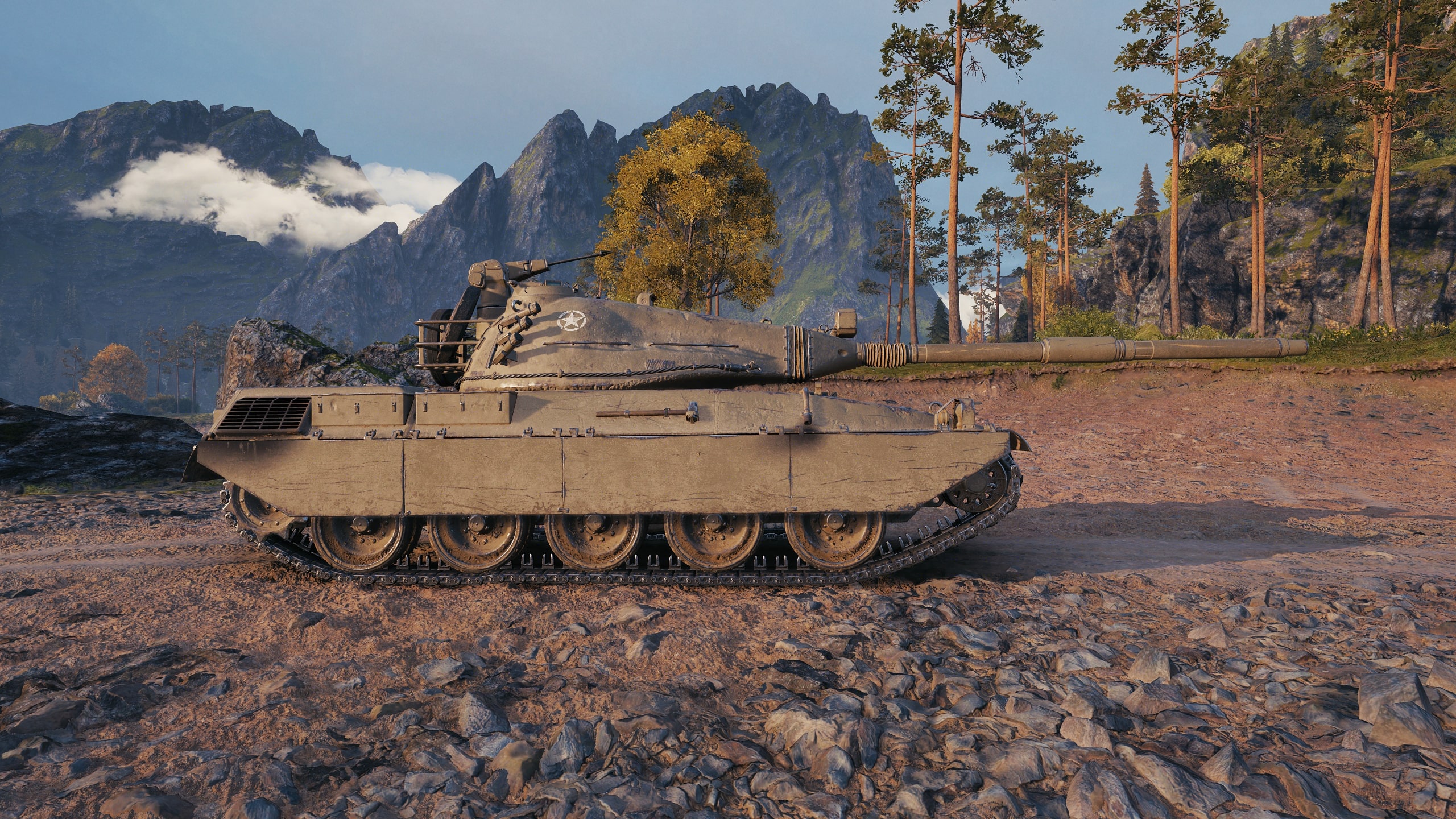 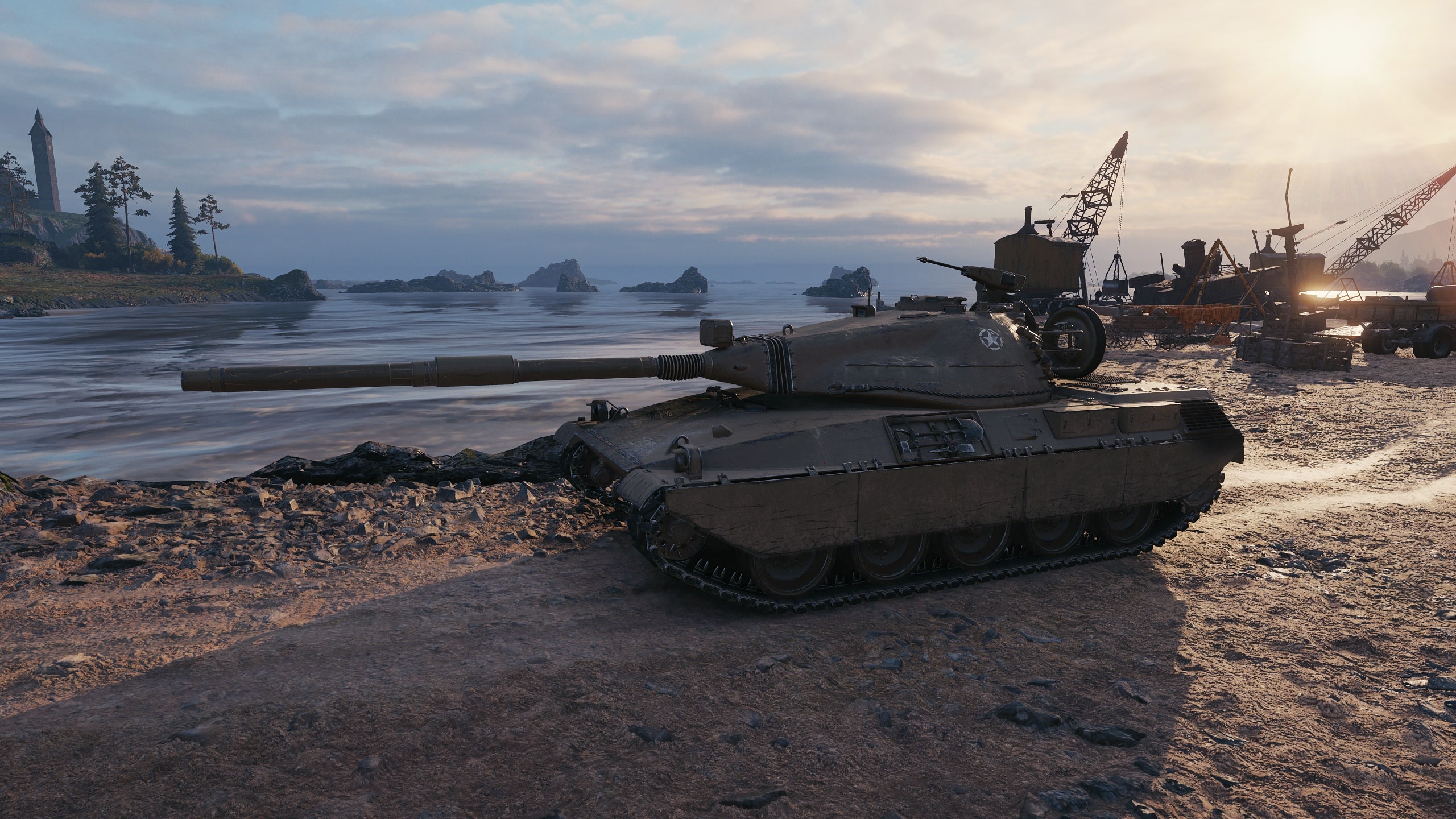