The AltProto AMX 30 or A.P. AMX 30 for short, is a Tier VIII Premium French medium tank that entered Supertest today. The vehicle has an interesting 300 HP damage per shot but features the typical cardboard armour expected for a French tank at a higher tier.

The vehicle is supposed to be a project initially called Char 30 AP designed to fit the French 105mm F1, but there are no sources to this information so take it with a grain of salt. The model has yet to receive the final textures, but expected it to come to World of Tanks in is final form with Update 1.13.1. No details on how and when it will be released to players. 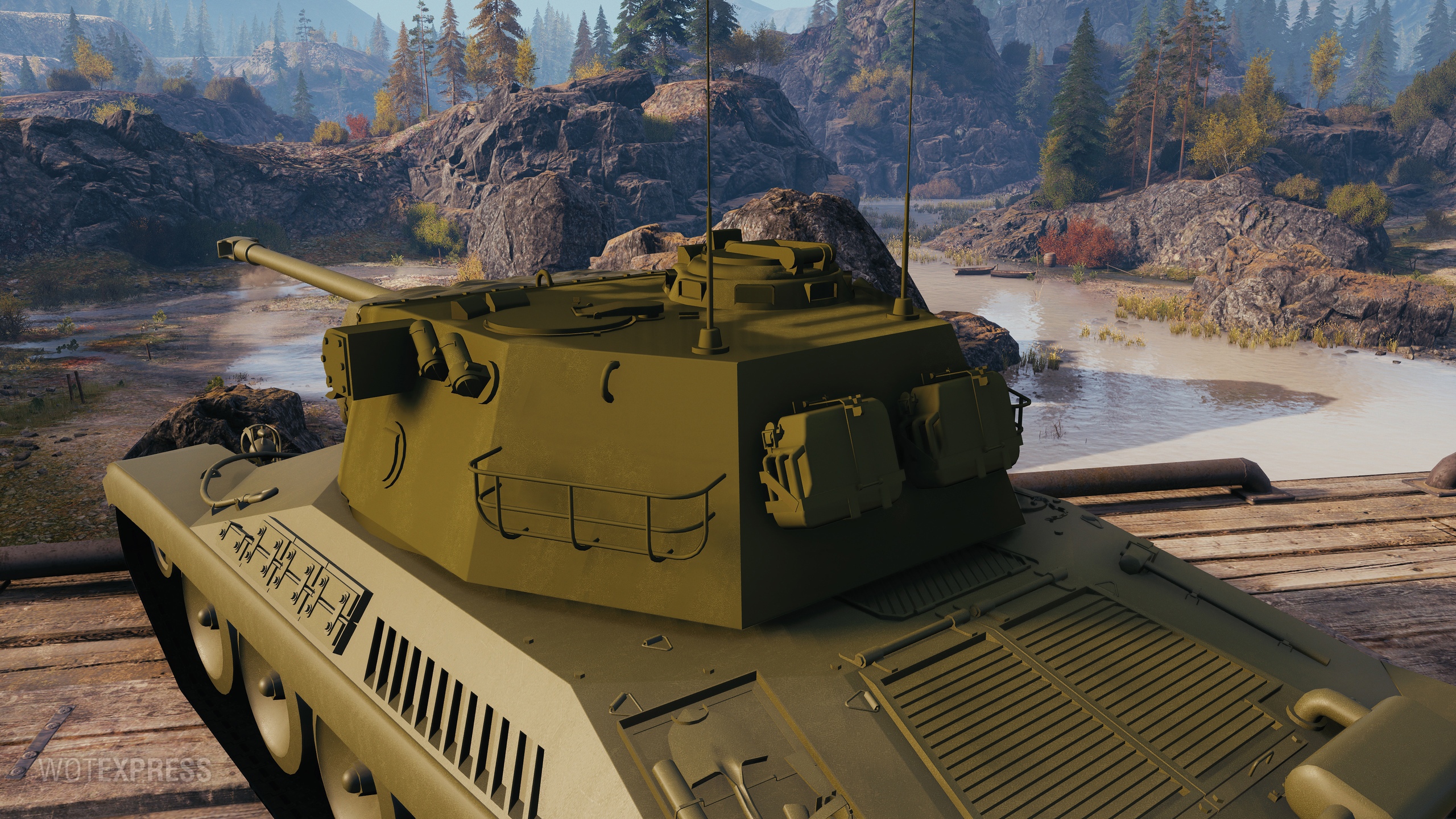