As the fourth stage of the armoured Battle Royale kicks off, Expedition draws to an end, this year’s shared progression system that combined two of our most enjoyable modes: Steel Hunter and Frontline.

On top of all of the destruction and fun we had, these two events offered the possibility of earning Expedition tokens that can be traded in for special and exclusive Tier IX reward vehicles: The AE Phase I, the Object 777 Variant II, and the Char Futur 4. Don’t forget, the last stage ends on November 23, 2020, so get your tokens even if not enough for a reward vehicle, as you can get 250 Bonds per Token!

And many players gathered enough tokens throughout the year to get their first (or second) Tier IX reward tank out of the three in play. But which one of them is the most suitable for you? 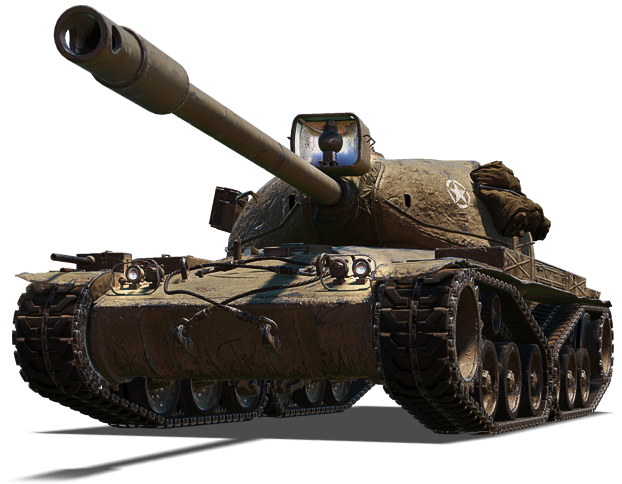 It may sound obvious, but against Tier IXs and Xs, mindful play is required: pick your positions carefully, make smart use of terrain to score your shots, and stay on the second line rather than the first. Also, be wary of some of the potential adversaries you might encounter: tank destroyers like the Strv 103B or Jagdpanzer E 100 will make short work of your armour.

As always, be sure to play to your strengths: a solid gun with excellent damage per minute, good frontal turret armour, and great gun depression.

The Char Futur 4 is a formidable vehicle that can play on the second and third line. It can quickly react to threats by switching flanks if needed, just like musketeers used to do when operating as dragoons—a type of infantry unit that rode horses to reach the battle as swiftly as possible. The Char Futur 4’s gun allows it to take almost any enemy head-on, which means it can eliminate dangerous enemy vehicles leading the attack and not suffer return fire. Musketeer volleys could decide a battle by eliminating armoured soldiers from 200 meters, but the Char Futur 4 is effective at even longer ranges!

The Object 777 Version II is a typical high-tier Soviet heavy tank, but with some caveats. It shares some similarities with the Object 257, T-10, and IS-4, but the low profile and great armour represent the distinctive features of the Object 777 Version II. This combination allows the tank to use almost any cover to take advantage of the vehicle’s solid turret.

The Object 777 Version II is good on the attack and the defence. Its size and armour are its biggest strength, while the capable gun can break through the enemy’s defences. Overall, this vehicle features good gun-handling parameters, a solid turret, and a low hull. Use these advantages and stay close to cover or in a group of allies to achieve the best result. Its biggest drawback is the low traverse speed. So, keep an eye on the mini-map to prevent nimble adversaries from circling you.