The mode will only be available for a week only, from 13 November to 20 November, so make sure you have Grand Battle mode enabled in your game settings. The mode is available for EU and NA regions, unfortunately, it won’t be coming to ASIA region for now. 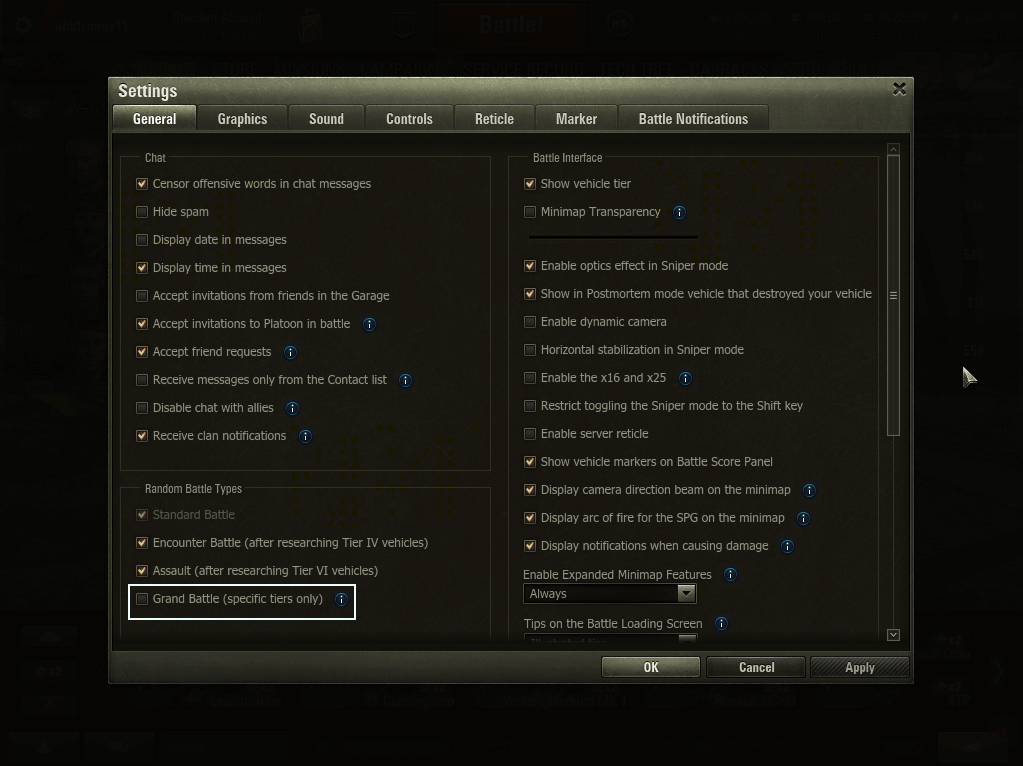 Also, with the addition of the Tier VIII-centered conflicts, there will be a limit in each battle of 3 artillery per team! It’s also worth noting that when compared to previous Grand Battles events, unfortunately, there will be no Bond rewards for this time.