Wargaming has officially confirmed the development of a new project for consoles. Yesterday, on one of the leading members of St. Petersburg office, a post on his personal Social Media page appeared shortly before an official announcement was published by Wargaming St. Petersburg Facebook page.

On this post, Wargaming announces they have kept it a secret, but are now ready to announce they started working on a new project for consoles for PS4 and XBox One. There are several new vacancies for those who are already established themselves in the game industry, or for those who want to start a new career.

Could this mean Wargaming is launching World of Warships for Consoles?

World of Warships it’s a very successful game and Wargaming has announced before they would like to create a console version, if they could see a market for it. But why wouldn’t Wargaming use their Chicago office for it? 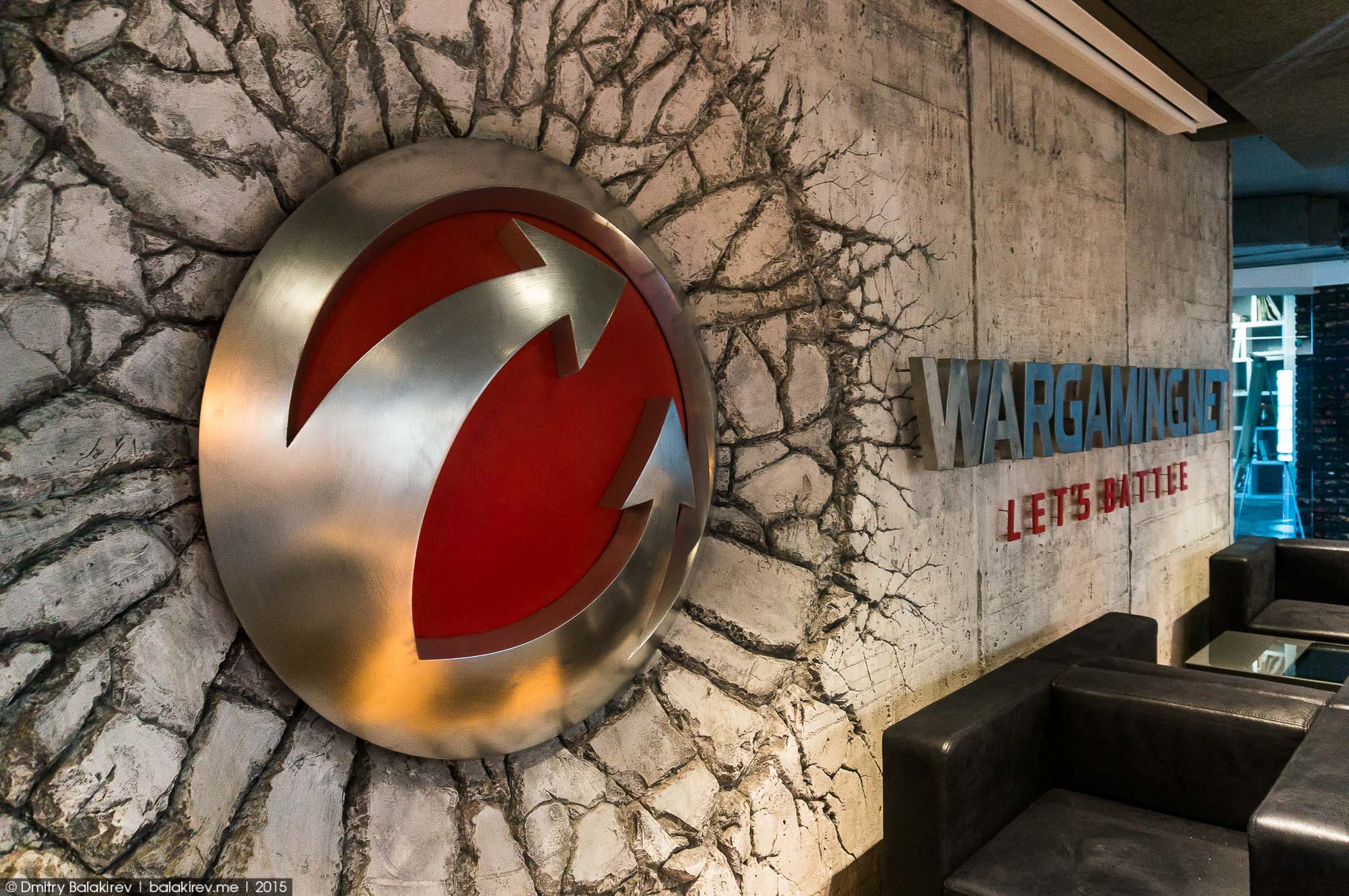 One question remains, how easy will it be to play World of Warships in a console? But something also came to my mind, could Wargaming actually be working on a console version of World of Warplanes? It would be an easier adaptation for console and also a way to revive Wargaming biggest fail.

Then again, all it’s speculation and until Wargaming officially announces what they are actually working on, all we can do is wait.

What do you think? Could Wargaming be working on World of Warships or World of Warplanes for Consoles?