Update 1.19.1 has officially launched across all regions, bringing the new line of Chinese heavy tanks with rocket boosters to the live servers! Additionally, preparation for several upcoming activities is underway, including the latest iteration of Steel Hunter and the new Global Map event. Let’s get into the details!

Meet the new Chinese heavy tanks that will spell big trouble for your opponents! The new branch consists of four researchable tanks from Tier VII through Tier X. They all boast strong turrets, well-sloped frontal armor, and powerful guns with comfortable depression angles.

But the most interesting part about them is the new jet booster mechanic. It increases both the engine power and top forward speeds, allowing you to drive faster or ram lightly armored targets. Depending on the vehicle’s tier, you can activate it up to six times per battle. 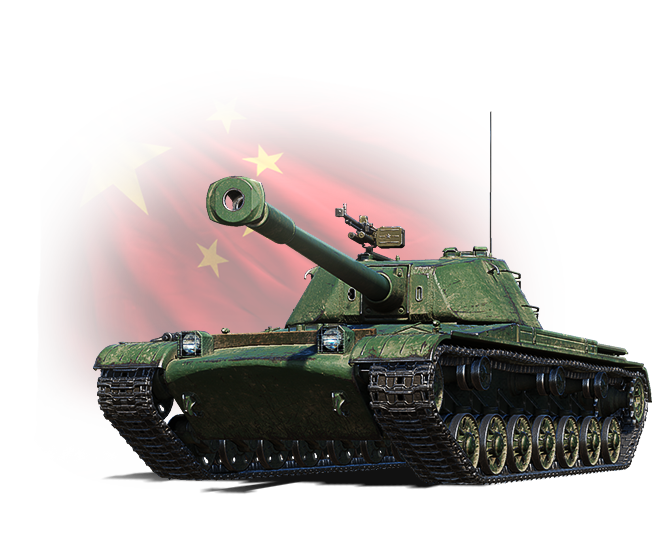 Research for these brawlers starts with the BZ-58 at Tier VII. Even this transitional vehicle already embodies all the key features of the new branch: a low silhouette, solid and well-sloped frontal armor, a tough turret, good armor penetration values, and convenient -10 degrees of gun depression. These advantages are counterbalanced by poor accuracy and a long reload time with the top 100 mm gun — however, this vehicle does feature a two gun options, the other taking the form of its “stock” 85 mm. While this gun has fairly low armor penetration for its tier, it does feature a much faster reload without losing too much damage per-shot, higher damage per-minute than the 100 mm, and improved accuracy. Make your choice as to which gun you prefer based on your playstyle — both are entirely serviceable options!

You can activate the jet booster mechanic up to three times per battle when playing in this vehicle. The next newcomer is the versatile Tier VIII BZ-166. All the aforementioned gameplay features continue to evolve, making this tank a menacing opponent in close-and-mid-range combat. It is armed with a powerful 122 mm gun that causes 420 HP of damage per shot with the standard AP shell. The reload time is 15.5 seconds long, so make sure that each shot hits its target. Also, due to mediocre accuracy (0.44 m), this vehicle is not a suitable candidate for the role of long-range sniper.

The vehicle has strong frontal armor and good side armor, allowing you to use various techniques for blocking damage. Compared to the BZ-58, you can activate the jet booster up to four times per battle. 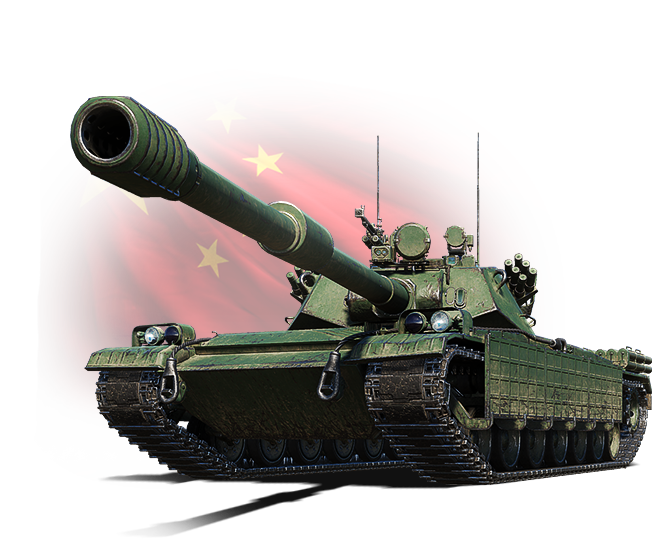 In terms of characteristics and design, this tank is the closest to the top vehicle. The BZ-68 at Tier IX is always ready to shock enemies with its powerful—but not very accurate—130 mm gun, which can cause 530 HP of damage per shot with the standard AP shell and 660 HP with a HE shell.

With a gun depression angle reaching -8 degrees and 280 mm of frontal turret armor, the BZ-68 can make the most of the terrain. It makes it easy to go hull-down, take a shot, and then pop back into cover or deflect the return shot. Thick turret armor plates and the decent sloping of the hull provide good protection against shells of same-tier opponents—and even some top-tier ones. However, do be wary when aiming over the front hull corners of this vehicle — the gun depression is severely reduced in these spots!

This high-tier tank can reach key positions or change directions faster than other armored vehicles thanks to a “near-perfect” jet booster system that can be activated up to five times per battle. 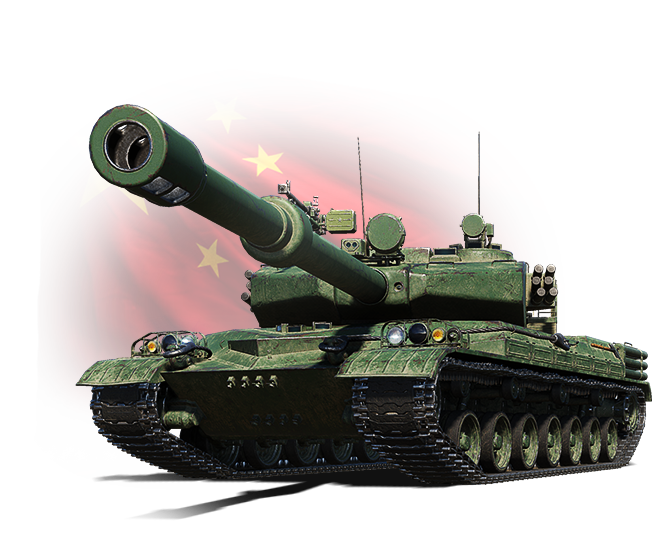 The top vehicle embodies all the notable features of its predecessors. In terms of gameplay, the Tier X BZ-75 is a classic heavy tank designed to cause damage and trade its HP on the front line—just with a jet booster as a unique feature. In addition its fairly-low silhouette, this vehicle has excellent frontal armor, reaching 330 mm in the turret. And with -8 degrees of gun depression, it’s perfect for pressing opponents in a hull-down position. Just be wary of your weakspots — the two cupolas and central “forehead” will make for easy targets if you sit still for too long!

The vehicle’s 152 mm gun causes 650 HP of damage per shot with the standard AP shell and 840 HP with a HE shell. Although the vehicle’s mobility is relatively low due to the BZ-75’s strong armor (the top speed is 30 km/h), it has the most durable configuration of jet boosters: six activations per battle. But don’t forget about the long reload time of 18 seconds, which can be frustrating in the heat of a close battle.

“Come with me if you want to live!”

A special version of Battle Pass is almost here, Commanders! It will run for a short period of time (12-25 January 2023) and will give you the opportunity to receive iconic heroes as unique tank commanders, including John Connor and the T-800 Terminator, as well as a bunch of other juicy rewards (including 2D styles, decals, and a one-of-its-kind Premium tank – T-832 – as the ultimate reward from the Improved Pass!). Don’t miss out, and get ready to fight through the Stages!

A separate article will be published with more info on this special Battle Pass chapter a bit later. The blistering battle-royale-style mode returns in its latest iteration! Compared to previous launches, this installment features some balance adjustments, as well as more enjoyable rewards for good performances in Steel Hunter — so Platoon up with your friends or go solo to earn useful in-game goodies! Join the fray and fight hard to be the last hero standing!

Launch dates have not yet been announced. The drums of Clan Wars are thundering again, heralding the heated battles of a new event on the Global Map! From 13-27 February 2023, all clans in World of Tanks will have a chance to lock horns in a fierce clash for rewards and supremacy.

Perhaps most notably — as can be seen in the image below, the Winter campaign will feature a new reward vehicle up for grabs, the 116-F3 (WZ-122-6F3)! New branch of Chinese tanks with the jet booster mechanics

Four vehicles (from Tier VII to Tier X) have been added:

The following vehicles have been added for testing by Supertest players: *NOTE: While the patchnotes list the vehicle as having a new name, the vehicle’s name in the game client is still “Type 5 Ho-To”. It is unknown when/if this will be changed.

Some supplementary notes, not from the official changelogs:

T-832 was added to the game files, ahead of the upcoming Battle Pass: Judgement Day event (starting tomorrow!). Furthermore, four (4) additional vehicles appear to have been finalized in this update: As mentioned above, this will be the new reward vehicle available to earn from the upcoming Winter 2023 Global Map campaign. Remember the teaser at the end of the 2023 Preview video? 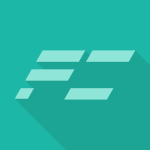